Monsoon rains to make up for early shortfall: IMD chief

Meteorological forecasts suggest the deficit should be wiped out by the end of August, the IMD chief said. 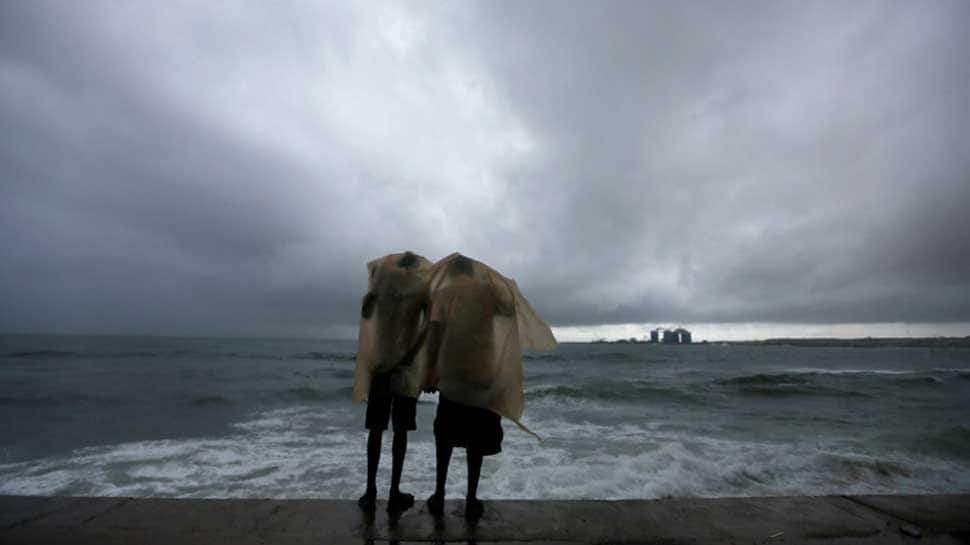 NEW DELHI: Monsoon rains in the coming weeks are likely to make up for a shortfall in the first two months of the season that began in June, the head of the country's government-run weather office said on Wednesday, boosting prospects for the agricultural sector.

“We are going to see some rapid recovery in the monsoon and the rainfall shortage is expected to come down sharply in the next couple of days,” KJ Ramesh, Director General of the India Meteorological Department (IMD), said in an interview.

The slow progress of the June-to-September monsoon season had led to fears of widespread drought and has curbed the sowing of several summer-planted crops. But a revival could spur planting and boost the yield of summer-sown crops such as rice, cane, corn, cotton and soybeans.

Crop-nourishing monsoon rains were 9% below average between June 1 and July 31, with heavy showers in the past few days reducing the shortfall from 16% on Friday.

Meteorological forecasts suggest the deficit should be wiped out by the end of August, Ramesh said.

“A sharp pick-up in the monsoon will ensure that the seasonal rains are broadly in line with our forecasts,” he said.

There could, though, be some further major flooding in parts of the country. In recent weeks, millions of people have been displaced in eastern states, such as Assam and Bihar.

The IMD said in April monsoon rains were expected to amount to 96% of the long-term average.

It defines average, or normal, rainfall as between 96% and 104% of a 50-year average of 89 centimetres for the entire four-month season beginning June.

But a poor start followed by a mixed national picture - with some areas badly trailing until the past week - prompted concerns of an economic hit to India, a major producer of farm goods.

Monsoon rains reached the southern coast of Kerala on June 8, more than a week later than usual.

“From now on, the two key parameters that influence monsoon rains - the El Nino and the IOD (Indian Ocean Dipole) phenomena - indicate a good deal of rains in the weeks to come,” Ramesh said.

An El Nino - a warming of ocean surface temperatures in the eastern and central Pacific that typically happens every few years - last occurred in 2015-2016 and caused weather-related crop damage, fires and flash floods.

The IOD phenomenon is characterised by higher sea-surface temperatures in the Indian Ocean. A positive IOD creates a barrier in the eastern Indian Ocean and the south-westerly winds blow towards the Indian sub-continent, causing rains there.