National president of BJP will be elected before December 31: JP Nadda

BJP will elect its national president before December 31, said the party`s working president JP Nadda while addressing a public meeting here on Sunday. 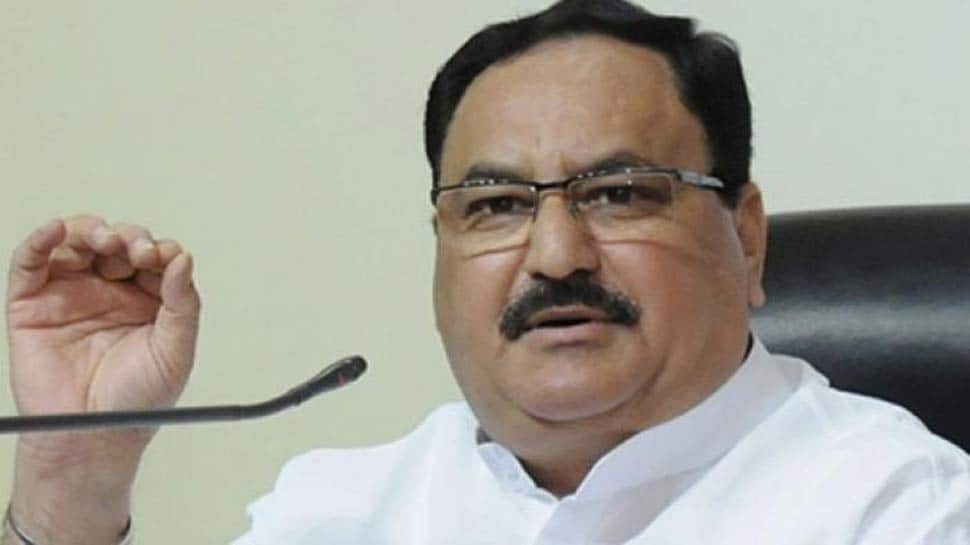 Remembering India`s first Home Minister Sardar Vallabhbhai Patel on this occasion, he said, "Sardar Patel shattered the nefarious intentions of Nizam. Today, when we are remembering Sardar Patel, how much peace his soul must be feeling that Modi ji and Amit Shah ji have abrogated Article 370."