According to NCB, the drug network is spread across Delhi and neighboring areas, Punjab, Uttarakhand, and Maharashtra. 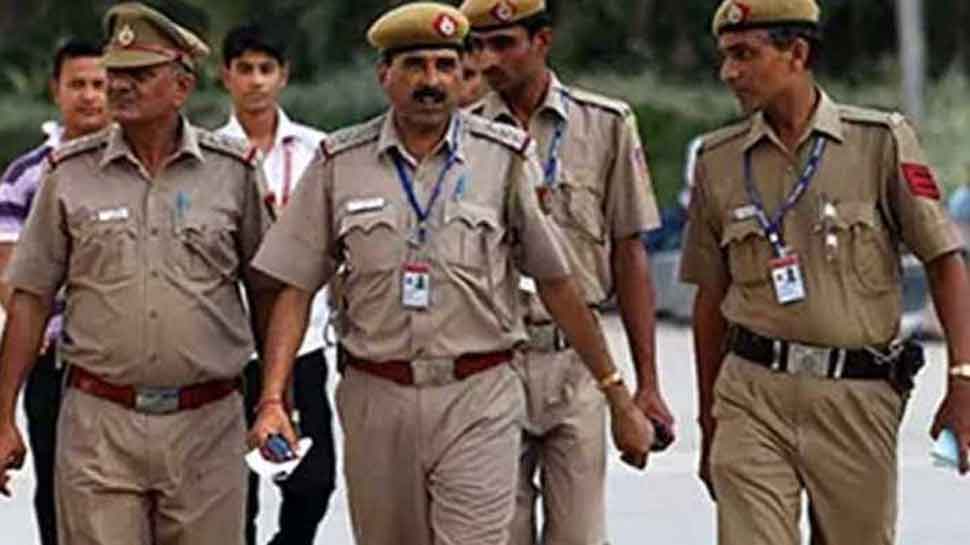 New Delhi: The Narcotics Control Bureau (NCB) on Friday busted an international drug syndicate and arrested nine persons, including five Indians, in connection with it. The drug law enforcement agency seized and unearthed 20 kg cocaine in India and sources of 55 kg cocaine and 200 kg methamphetamine in Australia.

According to the agency, the seized drug in India has an international value of Rs 100 crores and the total worth of the seizure from this cartel amounts to Rs 1300 crores. Out of the eight people arrested, five are Indians, one American national, two Nigerian nationals and one Indonesian national. The network is spread across Delhi and neighboring areas, Punjab, Uttarakhand, and Maharashtra, the NCB said.

It also has links in Australia, Canada, the USA, Indonesia, Sri Lanka, Malaysia, and Nigeria. The syndicate used India as both destination and transit for cocaine consignment.