The green panel had said pollution in the Yamuna was of serious concern as it was highly contaminated with industrial effluents and sewage. 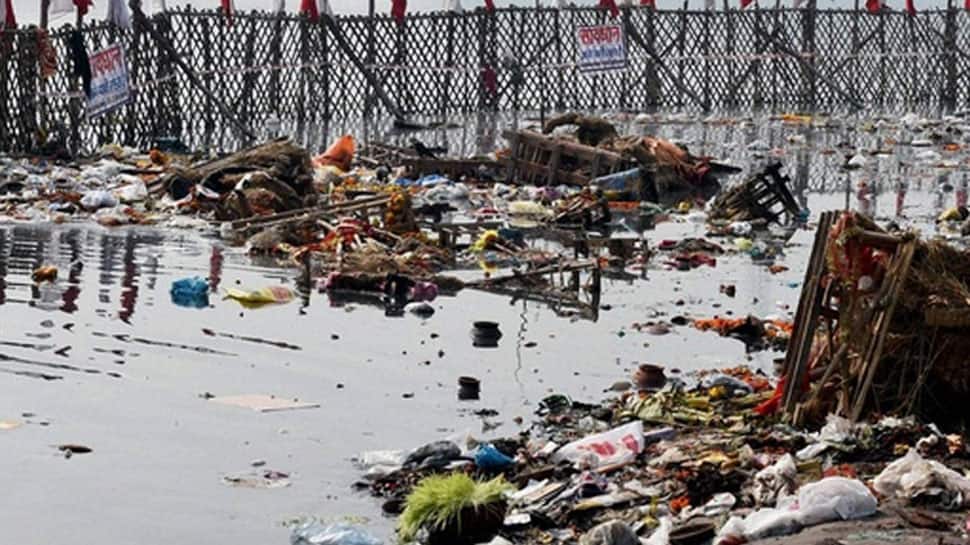 The National Green Tribunal on Tuesday expressed dissatisfaction over the cleaning of river Yamuna and directed Delhi, Haryana and Uttar Pradesh governments to submit a performance guarantee of
Rs 10 crore each within a month.

A bench headed by NGT chairperson Justice Adarsh Kumar Goel directed the state governments to furnish a performance guarantee with the Central Pollution Control Board (CPCB) to ensure there was no further lapse in this regard. The tribunal also warned that chief secretary of all the three states would be personally liable for any non-compliance.

The green panel made it clear that the amount will be forfeited if the work was not carried out as per the recommendations of the monitoring committee constituted by it and asked the panel to expeditiously submit its final report.

It clearly directed that steps should be taken by the three states at the earliest for disposal of municipal solid waste, cleaning of drains and ensuring cleaning of garbage. The order came after perusing the interim report filed by the monitoring committee comprising retired expert member B S Sajwan and former Delhi chief secretary Shailaja Chandra.

The monitoring committee in its action plan submitted has recommended a study to assess the environmental flow of the Yamuna river for the stretch between Hathanikund and Okhla.  It said the river was "fighting to stay alive" and it would not be possible to rejuvenate it unless minimum environmental flow was provided.

With regard to idol immersion, the committee has asked the authorities in the city to look for the possibility of creating artificial ponds and pits in various localities. The NGT had earlier asked the Haryana and Uttar Pradesh governments to consult the members of the monitoring committee appointed by the tribunal for constituting their own full time committees. The tribunal had expressed displeasure that despite its specific order, the status of the compliance was unknown, and said there appeared to a failure of the authorities in performing their duties, thus undermining the rule of law.

The green panel had said pollution in the Yamuna was of serious concern as it was highly contaminated with industrial effluents and sewage.

It had also asked the Haryana pollution control board to conduct a study of water quality and the flow of Yamuna at the point it enters Haryana, and submit the list of industries located in the catchment area. The green panel had noted that almost 67 per cent of the pollutants that enter the Yamuna would be treated by two sewage treatment plants at Delhi Gate and Najafgarh under the first phase of the Maili se Nirmal Yamuna Revitalisation project.