The National Investigation Agency (NIA) on Friday filed a supplementary chargesheet before a Delhi court against Jammu Kashmir Liberation Front (JKLF) chief Yasin Malik and four others in a 2017 terror funding case. 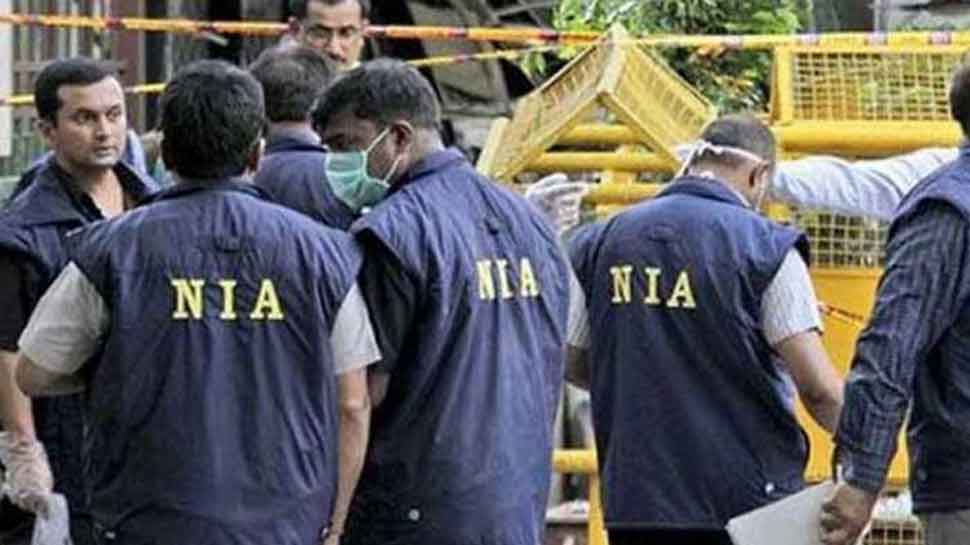 Separatists including Asiya Andrabi, Shabbir Shah, Masrat Alam, and former Jammu and Kashmir MLA Rashid Engineer have also been accused in the chargesheet. This was the second chargesheet filed in the case which pertains to these separatists receiving funding to carry out alleged terror activities and incite violence in the Kashmir valley from Pakistan and Delhi, which was facilitated by UN-designated global terrorist Hafiz Saeed.

Separatist Yasin Malik produced in a Delhi Court in connection with the terror funding case of 2017. pic.twitter.com/UZ1rCwBPUL

In its main chargesheet which was filed in 2014, the NIA had pointed out the role of Joint Resistance Leadership (JRL), which spearheaded the violent agitations in 2016 in Kashmir, by issuing "protest calendars" leading to economic shut down for over four months.

Evidence includes Yasin Malik and JRL and Hurriyat Conference Geelani Group collected funds from the business community as well as certain other sources ensuring economic shut down and violent protests continue to disrupt the daily life of common citizens in the valley.

These calendars had detailed instructions on picketing, blockage of routes, suspension of public transport, and exhorting people to play azaadi taranas’ (songs).

Additional Sessions Judge Rakesh Syal put up the matter for taking cognisance on October 23. The proceedings took place in front of the camera.