NIA retrieves remnants of RDX can from Pulwama attack site

The revelations come a day after the agency identified the Maruti Eeco vehicle, which was sold seven times since 2011, used in the suicide bombing. 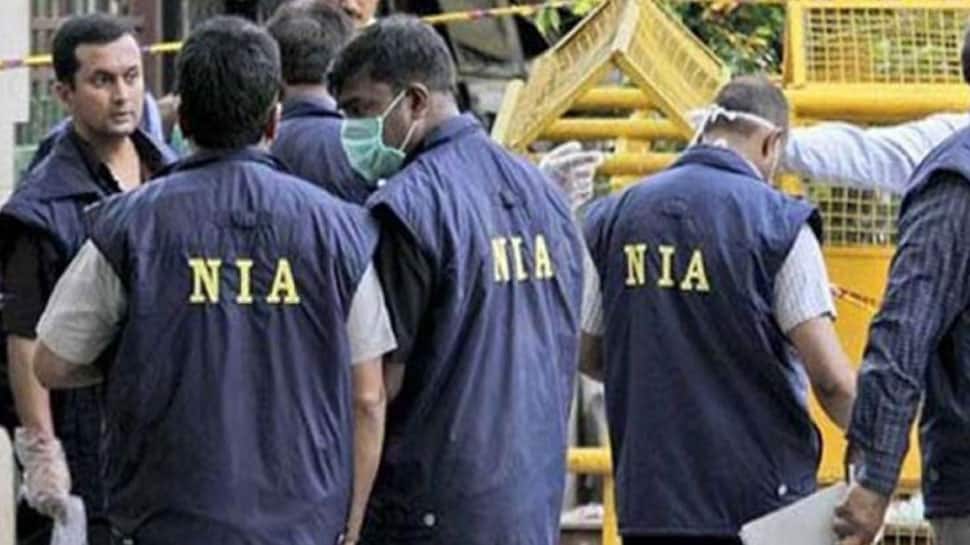 New Delhi: The National Investigation Agency (NIA), which is probing the Pulwama terror attack, has claimed a major breakthrough in the case with the recovery of a can from the attack site. About 25-30 kg RDX was stored in the can kept in the vehicle used in the attack, said officials.

A source related to the probe said the agency, which visited the site on February 15, a day after the attack on the Central Reserve Police Force (CRPF) convoy that killed 40 troopers, got the lead after it collected traces of RDX in the can.

"After evaluating the size of the can, it is believed about 25-30 kg RDX was stored in it, which was kept inside the car before it was triggered," he said.

The revelations come a day after the agency identified the Maruti Eeco vehicle, which was sold seven times since 2011, used in the suicide bombing.

The NIA collected details of the Maruti Eeco with the assistance of forensic and automobile experts, after piecing together remnants from the attack site of the vehicle used by suicide bomber Adil Ahmed Dar.

The vehicle identified by the NIA was bought by a JeM suspect on February 4, just 10 days before the attack, by Sajjad Bhat, a resident of the Anantnag district.

According to NIA officials, Bhat was a student of Siraj-ul-Uloom in the Shopian area of J&K and had reportedly joined the Jaish-e-Mohammad (JeM).

The Maruti Eeco used in the attack was first registered in the name of Mohammad Jaleel Ahmed Haqani, also a resident of Anantnag.

Several teams of the NIA are camping in the Valley to probe the deadliest attack on security forces since militancy erupted in Kashmir in 1989.