Nitin Gadkari refuses to return to Maharashtra politics, says 'happy to be at the centre'

Speaking to reporters in Nagpur, Gadkari said "We will get Shiv Sena support, we are in talks with them." 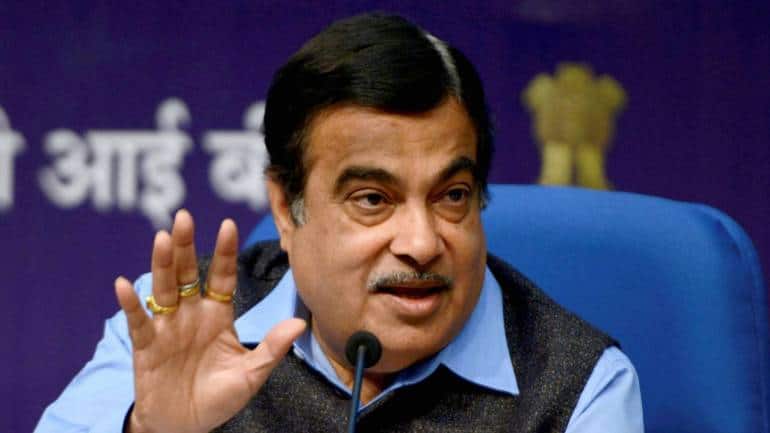 Union Transport Minister Nitin Garkadi on Thursday refused to return to Maharashtra politics, saying "he is happy to remain at the Centre", thereby putting an end to speculations of his name being proposed for Chief Minister in the state. He also added that the BJP will form a stable government with Shiv Sena under the leadership of Devendra Fadnavis.

Speaking to reporters in Nagpur, Gadkari said "We will get Shiv Sena support, we are in talks with them."

On the RSS' mediation to resolve the tussle between BJP-Shiv Sena, he said the Sangh has nothing to do with the formation of government in Maharashtra. "The Bharatiya Janata Party has 105 seats in Maharashtra and the one with the most seats in the coalition will have its Chief Minister."

He said, "I am sure that Maharashtra will soon have a government," adding "We will get the support of Shiv Sena. We are in conversation with them."

Notably, the Bharatiya Janata Party (BJP) and Shiv Sena had fought the state polls in an alliance but have failed to reach a consensus over sharing the chief minister’s post and distribution of portfolios. the BJP won 105 seats in the 288-member Maharashtra assembly, the Shiv Sena got 56.

Earlier on Wednesday, Gadkari met senior Congress leader Ahmed Patel amid speculations over the changing political scenario in the state. Patel, though, said the meeting with Gadkari was over “farmer issues”

The comments from Raut came ahead of BJP leaders' scheduled meeting with the state's Governor Bhagat Singh Koshiyari in connection with government formation in Maharashtra.

According to reports, the BJP delegation will meet the Governor around 2 pm, but the party may not stake claim to form a government in Maharashtra as it lacks a clear majority.