Notably, Nitish is the first Chief Minister from the NDA camp to have publicly shunned chances of the implementation of NRC in his state. 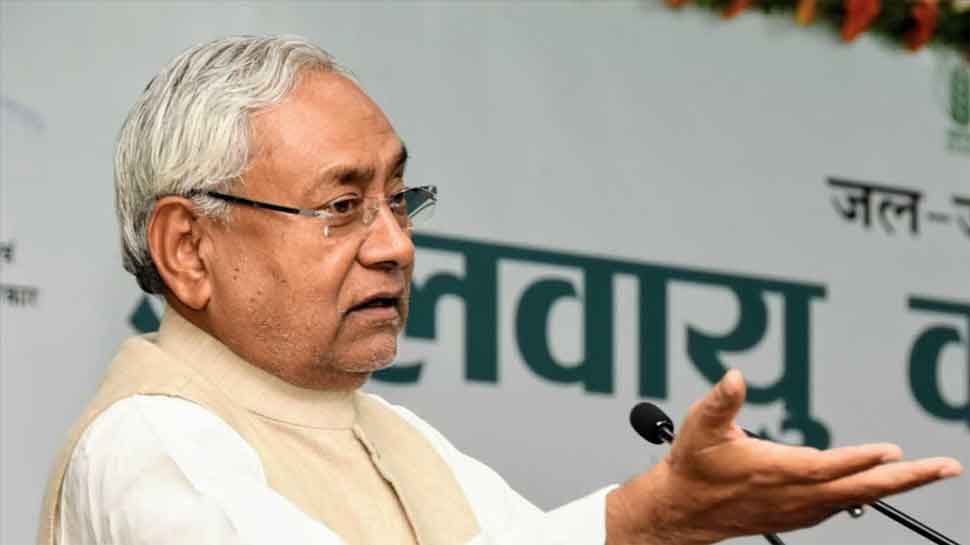 New Delhi: Reiterating his stance on implementing the contentious National Register of Citizens, Bihar Chief Minister Nitish Kumar on Monday (January 13) stated once again that there's no question of implementation of NRC in the state.

Speaking at the state Assembly, Nitish said, "There is no question of NRC in Bihar. It was in discussions only in the context of Assam. Prime Minister Narendra Modi has also clarified on it." The Bihar CM also added that any talks on the Citizenship Amendment Act, 2019 should be done separately, and not read along with the NRC.

Notably, Nitish is the first Chief Minister from the NDA camp to have publicly shunned chances of the implementation of NRC in his state. Earlier, he had assured the public that no member of the minority community would be mistreated under his watch.

So far, states like West Bengal, Odisha, Andhra Pradesh and Kerala have spoken against the implementation of Citizenship Amendment Act and National Register of Citizens. On January 12, JD(U)'s vice-president Prashant Kishor had stated that CAA and NRC will not be implemented in the state

On Friday, the government issued a gazette notification declaring that the CAA has come into force with immediate effect granting citizenship to six non-Muslim minority communities -- Hindu, Sikh, Buddhist, Jain, Parsi and Christian, who have come from Pakistan, Bangladesh and Afghanistan till December 31, 2014.

The Congress, as well as various other political parties, have raised voices against the CAA which was passed by Parliament on December 11, a move which faced countrywide violent protests on 'misconception' that the law is against the Muslim community residing in India.

Facing criticism and protest against CAA, the Central government, including Prime Minister Narendra Modi and Union Home Minister Amit Shah, on many occasions have clarified that the law is "nothing to do with the citizens of India" and that a "misconception" is being fuelled by the opposition parties against the law.