No meeting planned between PM Modi and Imran Khan at SCO summit: MEA

Over the last few years, India has categorically denied Pakistan's requests for talks, stating that cross-border terrorism needs to end before holding any dialogue. 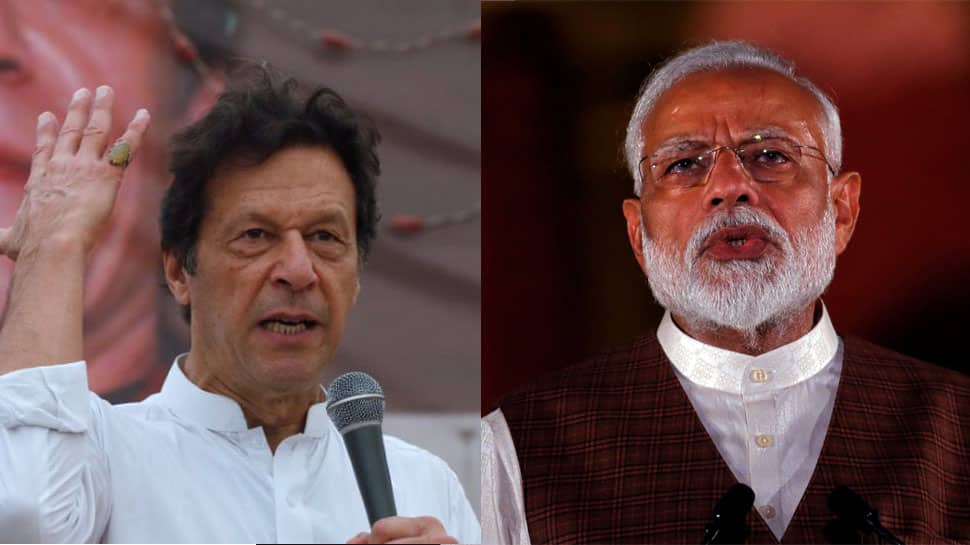 NEW DELHI: No meeting has been planned between Prime Minister Narendra Modi and Pakistan PM Imran Khan at the Shanghai Cooperation Organisation summit in Kyrgyzstan's capital Bishkek, the Ministry of External Affairs said on Thursday.

Speaking at press brief, MEA spokesperson Raveesh Kumar said, “To the best of my knowledge no meeting has been planned between PM Modi and Pakistan PM Imran Khan at the SCO Summit in Bishkek."

Over the last few years, India has categorically denied Pakistan's requests for talks, stating that cross-border terror needs to end before holding any dialogue.

“The terrorism infrastructure that Pakistan has needs to be looked upon. Pakistan has to work on what they have been saying since long. Pakistan has to walk the talk,” he said while referring to cross-border terrorism supported by Pakistan. “Our stand is very clear. Pakistan should take actions against groups that are designated by UN.”

Speaking on Pakistan Foreign Secretary Sohail Mahmood's India visit, Kumar clarified, “It was a personal visit and there was no meeting scheduled with him.”

Quashing rumours on meeting between former External Affairs Minister Sushma Swaraj and Pakistan Foreign Minister Shah Mahmood Qureshi, he said, “No meeting happened in Kyrgyzstan between Pak FM and former EAM. They were sitting in a holding room.”