No record of Trump-Modi conversation on Kashmir: White House sources

Donald Trump falsely claimed that he had been asked by PM Narendra Modi to mediate in the Kashmir issue. White House reportedly has no official record to prove this claim even as India has outrightly rejected it. 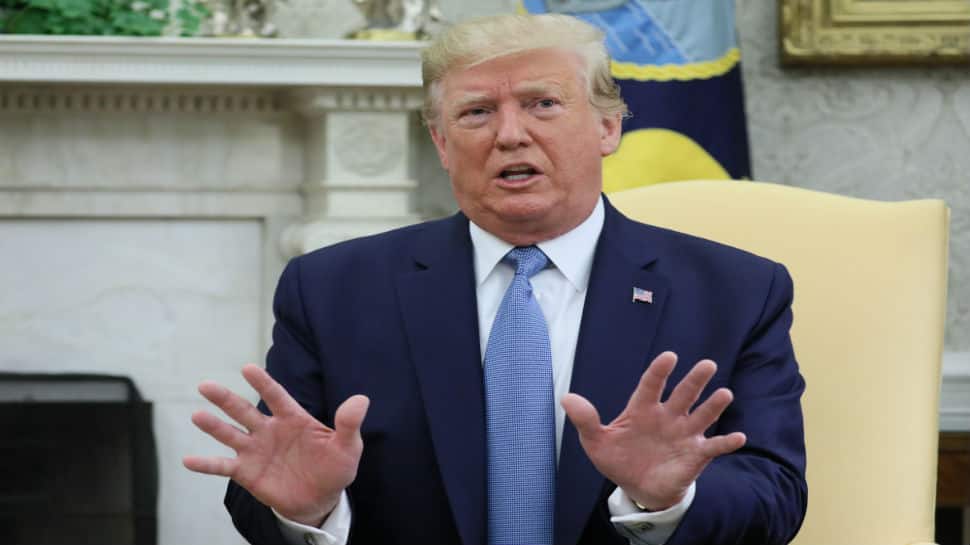 Donald Trump's claim that Prime Minister Narendra Modi had asked him to mediate in the Kashmir issue was not only strongly denied by New Delhi but has also been exposed by sources in the White House who say that there is no record of the said conversation in the matter.

On Monday, US President Trump had made the claim that PM Modi had asked him to mediate when the two leaders had met 'two weeks ago.' Trump was speaking to members of the press after his meeting with and in the presence of Pakistan PM Imran Khan. While he said that the US is committed to lasting peace in South Asia, he also said that he would love to mediate in the Kashmir issue. ""I was with Prime Minister Modi two weeks ago and we talked about this subject and he actually said 'Would you like to be a mediator or arbitrator', I said 'Where', He said 'Kashmir'. Because this has been going on for many, many years... I think they would like to see it resolved and you (Imran Khan) would like to see it resolved. If I can help, I would love to be a mediator," he claimed.

The rebuttal came swiftly from India's foreign ministry which underlined that no such conversation had ever taken place between Modi and Trump, and that India remains steadfast in its belief that Kashmir is a bilateral issue with no need of interference from any other country.

Sources in the White House revealed a day later that there were no official records to prove that Trump was speaking the truth and that he and Modi did discuss the possibility of US mediation in the matter. This would serve as yet another embarrassment for the US with several Congressmen already blasting Trump for his most-recent diplomatic gaffe. "I just apologized to Indian Ambassador Harsh Shringla for Trump's amateurish and embarrassing mistake," Congressman Brad Sherman tweeted. "Everyone who knows anything about foreign policy in South Asia knows that #India consistently opposes third-party mediation re Kashmir. Everyone knows PM Modi would never suggest such a thing (sic)."

Interestingly, the official statement released by the White House just moments after Trump's controversial claim made no mention of Kashmir at all. Several other US lawmakers, however, tweeted that Kashmir is a bilateral issue and there has never been any change on this from New Delhi's side.