Dense to very dense fog occurred at many places in Uttar Pradesh and cold conditions prevailed in some areas with four deaths being reported in Muzaffarnagar and Shamli districts. 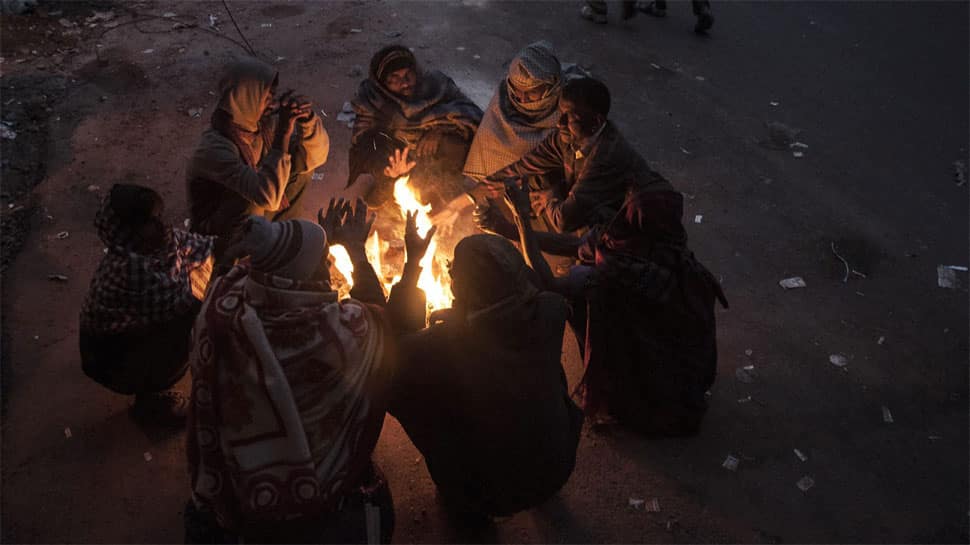 New Delhi: Cold conditions persisted in the northern states and claimed four lives in Uttar Pradesh as dense fog engulfed parts of the plains adding to the woes of the people.

Gulmarg and Pahalgam in Kashmir and some places in Himachal Pradesh witnessed snowfall, while an avalanche hit a cab on the Kupwara-Tangdhar Road in Jammu and Kashmir this afternoon but the fate of the passengers is not known yet.

Dense to very dense fog occurred at many places in Uttar Pradesh and cold conditions prevailed in some areas with four deaths being reported in Muzaffarnagar and Shamli districts due to sweeping cold.

The mercury in Muzaffarnagar plunged to 3.4 degrees Celsius today, while Sultanpur and Fursatganj recorded minimum temperatures of 2.8 degrees Celsius.

Minimum temperature marked an improvement at most places in Ladakh region and Kashmir Valley, currently under the grip of Chillai-Kalan, a 40-day harshest period of winter when the chances of snowfall are most frequent and maximum, and temperature drops considerably.

Bharmaur, Kothi and Mari received 3 cm of snowfall while Kalpa, Gondla and the upper Manali region received 2 cm of snow. Manali and its adjoining areas received light rains causing a marginal drop in the mercury.

Temperatures in high-altitude tribal areas were between minus 14 and minus 21 degrees Celsius, while Keylong recorded a low of minus eight degrees Celsius.

There was no let-up in the cold wave sweeping across Haryana and Punjab for the last few days.

Visibility dropped below 50 metres at many places, including Chandigarh, in the two states in the morning.

In Rajasthan, minimum temperatures at most places increased by 1 to 2 degree Celsius, while Alwar was the coldest in the state with a low of 1.2 degrees Celsius.

Dense fog was witnessed in Sriganganagar and Pilani districts and the weatherman has predicted similar conditions in the northern areas of the state tomorrow.

The minimum temperature in Delhi was recorded at 7.2 degrees Celsius and foggy conditions were witnessed in the morning hours.

In West Bengal, the mercury continued its downward spiral, with the MeT department saying the cold spell would continue for the next few days.