Not joining any other party, says Urmila Matondkar amid political speculations on meet with Uddhav Thackeray’s PA

"I am not joining any other party. It is unfair towards me, to say the least, and also not appropriate towards any party,” said the politician who was with the Congress for a brief period. 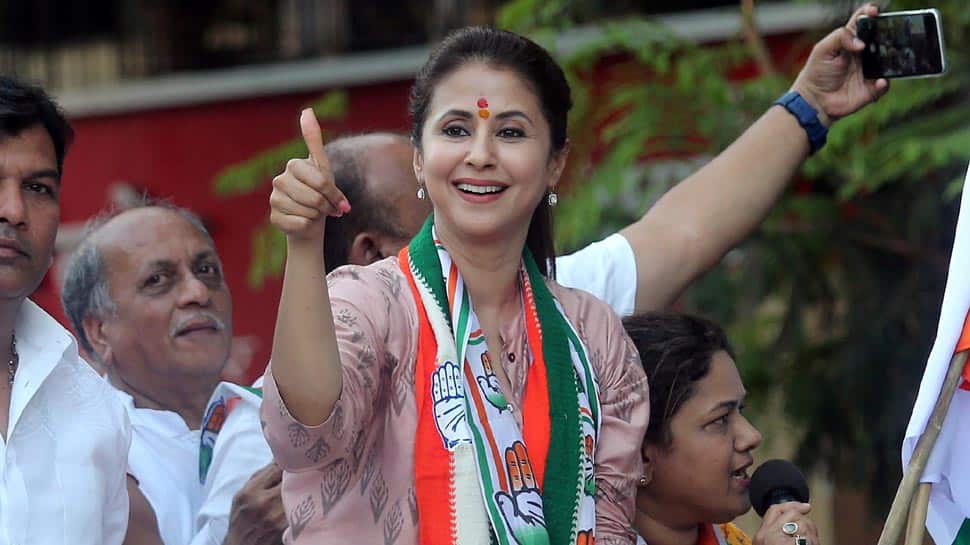 Actress-turned-politician Urmila Matondkar on Tuesday silenced all speculations by announcing that she will not join any other party now. Matondkar, who recently resigned from the Congress party, met Milind Narvekar, who is the personal assistant of Shiv Sena chief Uddhav Thackeray.

"I am not joining any other party. It is unfair towards me, to say the least, and also not appropriate towards any party,” said the politician who was with the Congress for a brief period.

The meeting between the actress and Thackeray’s PA has triggered speculations in the political arena in Maharashtra. Urmila, however, dismissed speculations of her joining the Shiv Sena, calling it a “courtesy meeting”. The meet assumes significance as the Maharashtra Assembly election are likely to be held later in 2019.

Earlier in September, Urmila had quit the Congress citing “petty politics” in the Mumbai unit of the grand old party. Justifying her decision to quit the party, the actress had issued a statement, saying her “sensibilities refuse to allow vested interests in the party to use” her “as a means to fight petty in-house politics”.

In a letter addressed to Milind Deora, Urmila had accused Congress' Sandesh Kondwilkar and Bhushan Patil of having mismanaged her campaign during the election. She had also accused Kondwilkar of claiming that there was a lack of funds, of calling her family members at odd hours and asking them to raise money and of not organising her rallies and other poll-related functions properly.

Justifying her decision, Urmila said that she “only had the party’s best interest in mind”. Her resignation led to a war of words within the Congress, with leaders like Milind Deora and Sanjay Nirupam trading charges.

Notably, another member of the Congress, Priyanka Chaturvedi, recently quit the grand old party and joined the Shiv Sena in the middle of the Lok Sabha election 2019. She had joined the party a day after going with her resentment against Congress' decision to reinstate leaders who “misbehaved” with her.