Two terrorists of Pakistan-based terror group Hizbul Mujahideen were killed in an encounter in Doda district of Jammu and Kashmir on Sunday (May 17). One Army jawan also got martyred in the encounter which lasted for few hours. 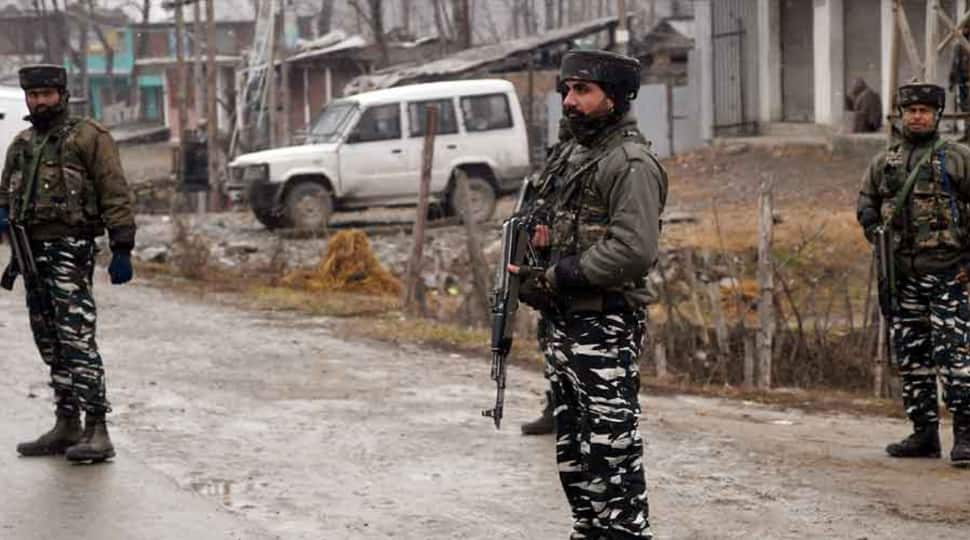 Two terrorists of Pakistan-based terror group Hizbul Mujahideen were killed in an encounter in Doda district of Jammu and Kashmir on Sunday (May 17). One Army jawan also got martyred in the encounter which lasted for a few hours.

The slain terrorists were identified as Masood (local) and Tahir, a resident of Pulwama. 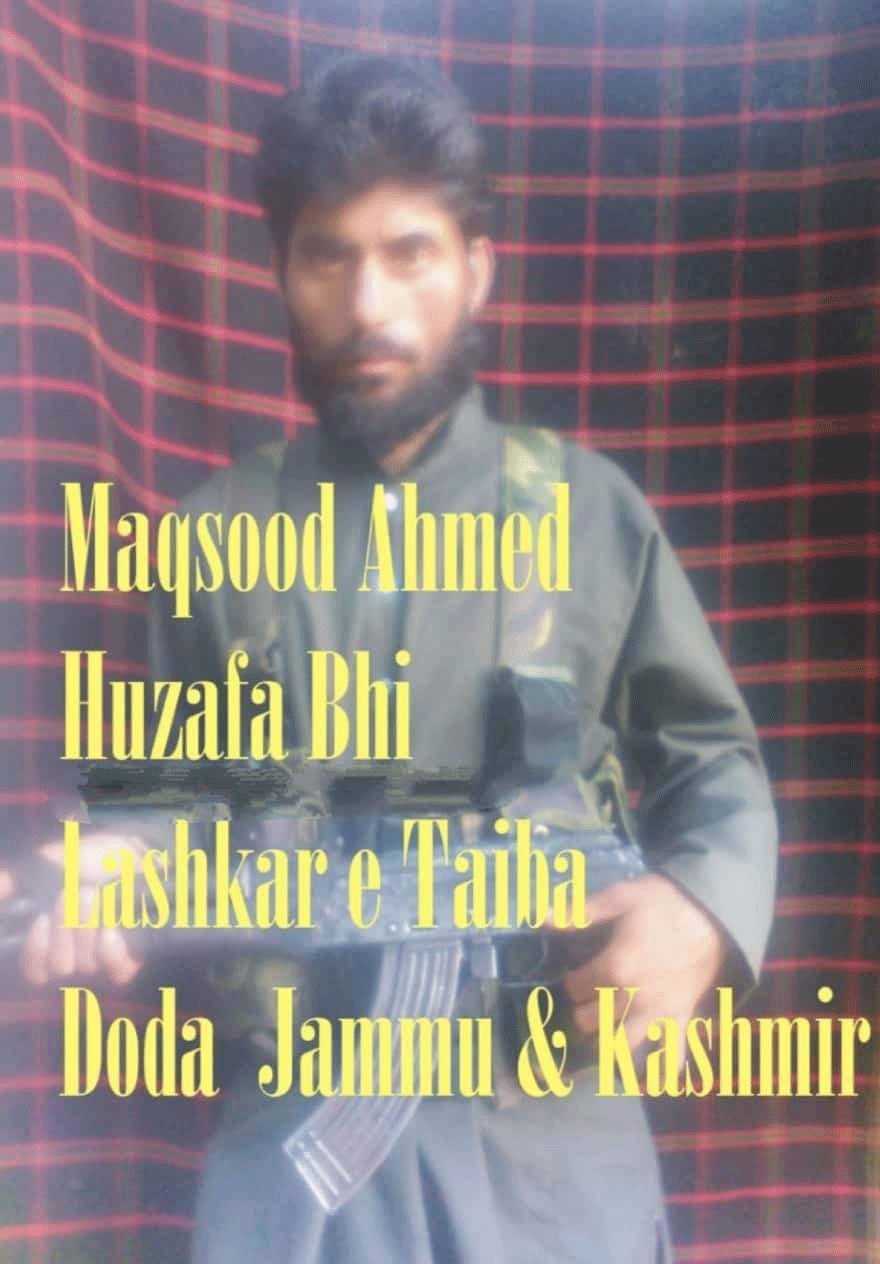 A search operation was launched by a joint team of 10 Rashtriya Rifles (Rajput Regiment), CRPF and Doda police on Saturday night after receiving specific inputs about the presence of terrorists in the area. Contact with terrorists established this morning when forces zeroed in the area where the terrorists were hiding.

Notably, the terror activities across Jammu and Kashmir has seen a sourt amid the coronavirus pandemic. The area which was declared terrorism free, including Doda, Kishtwar and Ramban districts have also witnessed terror attacks and related activities during the lockdown.

Less than 24 hours after the encounter of Hizbul Mujahideen’s chief Riyaz Naikoo, security forces on May 7 arrested an overground worker of the terror group from Doda. The arrested man was identified as 22-year-old Raqib Alam.

The Jammu and Kashmir Police released a statement on the killing of terrorists:

"Yesterday late night specific information was received regarding the presence of a top Hizbul Mujahideen commander Tahir Ahmed Bhat of Pulwama in the village Khotra in Tehsil and district Doda. An operation was launched and the village was cordoned by early morning by the forces of Police, Army, CRPF and SSB. During the search, terrorists hiding in a house opened indiscriminate fire on the Police /Army. In the encounter that followed, Tahir Ahmed Bhat was killed and an AK 47 Rifle and Magazine have been recovered. Tahir Ahmed Bhat joined terror outfit HM early last year (2019).

His name has figured in the fabrication of IED which was exploded near a CRPF convoy at Banihal in March 2019. He had subsequently visited Chenab Valley and was given the task of recruiting youth and reviving HM activities in the Chenab valley. He was also a part of a group of HM terrorists who killed RSS activist Sh. Chandrakant Sharma and his PSO in April 2019. The same AK-47 Rifle which was taken away that time has been recovered after the encounter today.

With this operation, an attempt of HM to revive activities in Doda has been nipped. The designs of the HM to target SF Convoy and Camps has also be thwarted.

Tahir Bhat was a close associate of present Operational Commander of HM outfit Saifullah @ Dr Saif and was assigned the task of ‘Revival of Terrorism’ in Chenab Valley by recruiting more youth from there, as the Chenab valley had got rid of militancy in the late 1990s.

The slain terrorist was directed by his mentors to target the SFs and carry out some sensitive and sensational attacks in Chenab Valley to create insecurity among the people and to disturb the peaceful atmosphere.  He was complicit in several terror crimes including attacks on security establishments and civilian atrocities.

SWAYAM PRABHA DTH channels to support, reach those who don't have access to internet