Kejriwal added that in the last 24 hours, one death was reported in the state due to COVID-19, taking its total death toll in the city to seven. 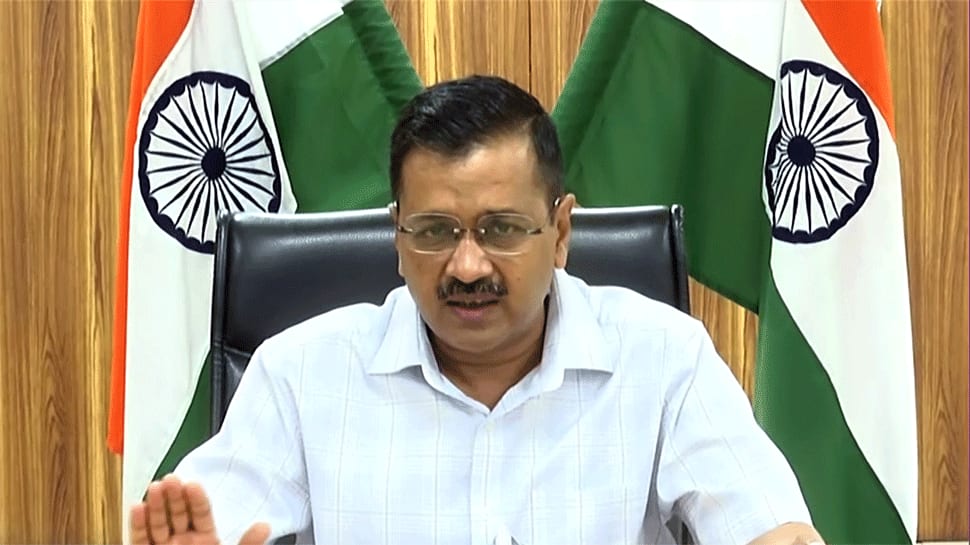 New Delhi: With 20 fresh cases reported in the last 24 hours, Delhi Chief Minister Arvind Kejriwal said here on Monday, the COVID-19 case tally in the national capital had reached 523. The Chief Minister stated that out of 523 cases, 330 included those who attended the Tablighi Jamaat event in Nizamuddin Markaz.

Kejriwal added that in the last 24 hours, one death was reported in the state due to COVID-19, taking its total death toll in the city to seven. "Among the 20 new cases, 10 had attended the Tablighi Jamaat event in Nizamuddin. So far, 330 people from Markaz have tested positive," he said while addressing the media.

Stating that the Delhi government has decided to scale up coronavirus testing, the Chief Minister said the Centre had approved 27,000 personal protective equipment (PPEs) for Delhi, which could be delivered in a day or two.

On the rise in number of cases, Kejriwal said apart from the Markaz cases, it was also due to increase in testing by the Delhi government.

He said the government would receive 1,00,000 testing kits by Friday, which would further help increase the coronavirus testing.

From April 7, Kejriwal said that ration would be delivered to over 10 lakh poor who had no ration cards. They will get 4 kg wheat and one kg rice per member free of cost. The distribution of the ration will take place from 421 schools from Tuesday.

"We aim to give ration to 10 lakh such people and will procure more grain from the Centre, if needed," Kejriwal said. The Centre was cooperating with the Delhi government in this regard, he said.

Apart from them, around 71 lakh ration cardholders are getting the ration free.

The Chief Minister said the COVID-19 situation was under control in the city. "There is nothing to worry. Keep following the lockdown," he said.

GoAir to open for booking for domestic flights from April 15: Spokesperson