In an editorial in Shiv Sena mouthpiece Saamana, party chief Uddhav Thackeray mocked Pakistan, saying the country’s condition was like that of a drunken monkey. 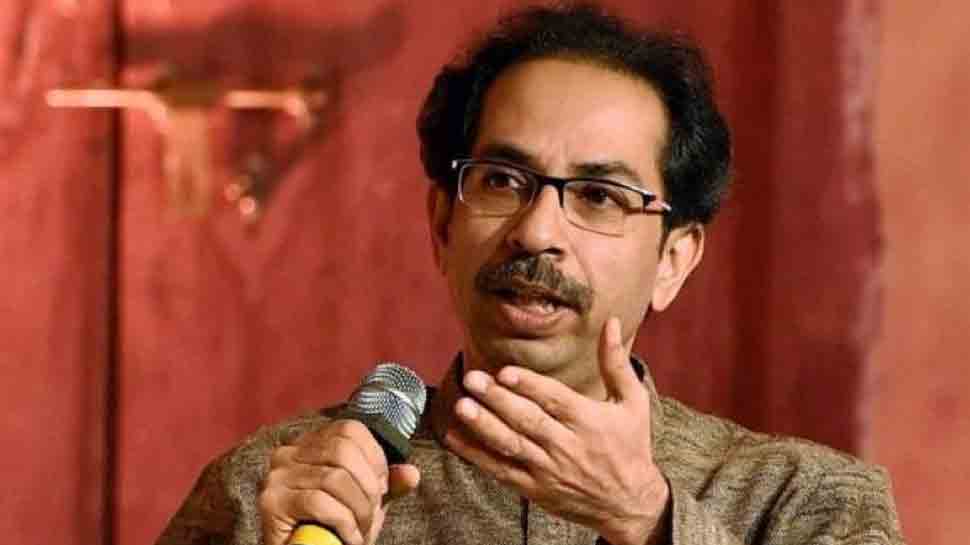 The Shiv Sena on Tuesday hit out at Pakistan over harassment of guests invited for an Iftar party by the Indian High Commission in Islamabad on Saturday. In an editorial in Shiv Sena mouthpiece Saamana, party chief Uddhav Thackeray mocked Pakistan, saying the country’s condition was like that of a drunken monkey.

According to the Shiv Sena supremo, while Pakistan has been crushed by the Narendra Modi government with the air strike on Balakot, it is still making “desperate attempts”. Thackeray said that steps must now be taken to also tame the fluttering “tail” of the neighbour.

In the hard-hitting editorial, Thackeray further said that Pakistan Prime Minister Imran Khan was not able to cope up with the fact that Narendra Modi government had been voted back to power with a thumping majority.

“Imran Khan congratulated Narendra Modi for his victory and also expressed the need of both countries to move forward on the path of peace. But can the incident at Saturday’s Iftar party be considered a peace building measure?” questioned Thackeray.

The Shiv Sena said that the act had exposed Pakistan yet again, adding that the neighbouring country was not worth holding any discussion with. He also pointed that those invited for the Iftar party by the Indian High Commission were respectable citizens of Pakistan, and not elements like Jaish-e-Mohammed chief Masood Azhar.

“Those invited for the Iftar party were eminent journalists, thinkers, artists and administrative officials, and not those like Masood Azhar. Probably this is what angered Pakistan,” said Thackeray, adding that the guests were frisked like terrorists by the anti-terrorist squads deployed at the venue.

He further accused Pakistan government of not taking any steps despite India producing evidence concerning Pathankot, Uri and Pulwama attacks. The editorial termed Pakistan as a “factory of terrorism”.

The attack by the Shiv Sena came after India raised the issue by government sources in Pakistan. The Indian High Commission had organised an Iftar party at Serena Hotel in Islamabad, but the guests for the event were stopped outside the venue by security officials.