Rashid Ahmad, who had unwittingly turned himself into comical character online, has now claimed that Pakistan's '125-250 gram atom bombs' can 'hit a targeted area in India. 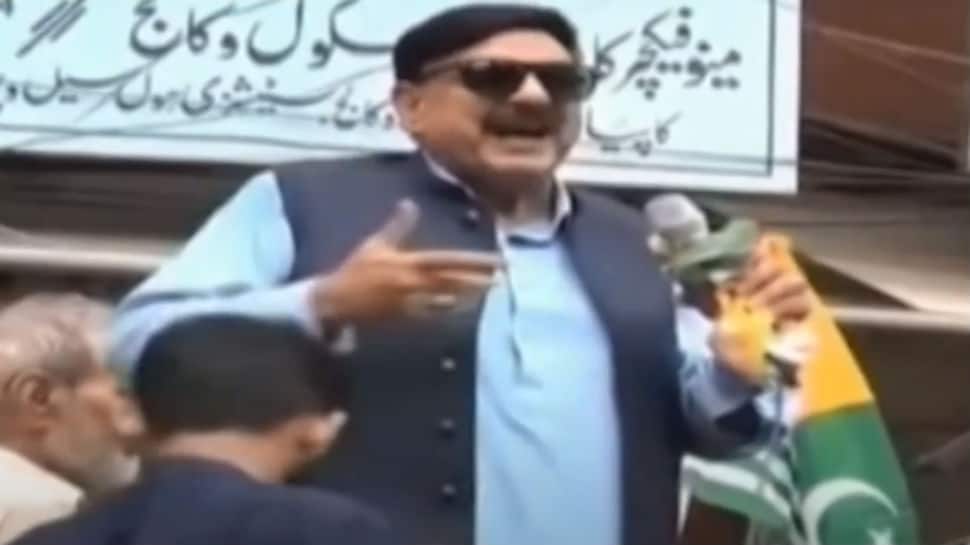 Rashid Ahmad may still be in a state of shock, and quite literally at that. The Pakistan minister, who received an electric shock last week while speaking on Prime Minister Narendra Modi and the Kashmir issue, has now spoken of his country's nuclear weapons.

Ahmad, who is Pakistan's Railway Minister, appears to have more knowledge about nuclear weapons that the pitiable state of trains in his country. On Monday, he issued a not-so-veiled threat to India and said that Pakistan is capable of causing 'targeted damage in India' using nuclear weapons. "Pakistan has 125-250 gram atom bombs (tactical nuclear weapons), which may hit (and destroy) a targeted area in India," he was quoted as saying by Geo News.

The comment may be seen as an extension of Pakistan Prime Minister Imran Khan's reference to nuclear weapons during an address to his nation in August. He and his fellow ministers appear in a panic-driven state as their repeated attempts to cry foul over the Kashmir issue has found no takers. Most of the countries in the world, including Islamic nations, have deemed India revoking Article 370 in Jammu and Kashmir as an internal matter.

Getting snubbed and sidelined, however, has hardly stopped Imran and his ministers in making false allegations and indulging in war-mongering. Ahmad, like his fellow ministers, has also tried to rake up anti-India sentiments in his country, often with hilarious consequences. Speaking about PM Modi just last week, he received an electric shock from the mic he was holding. "Current lag gaya. Khair koi baat nahi. Mera Khayal hai current aa gaya," he is heard saying in a video that soon went viral.

Adequate judicial process to appeal for those not in NRC: Home Ministry