To donate, open Paytm app on your mobile phone then go to 'CRPF Bravehearts'. You can also visit Paytm's website and go to the 'Donation' option followed by 'Contribution'. Under 'Contribution', there will be a dropdown from where you can choose 'CRPF Wives Welfare Association'. 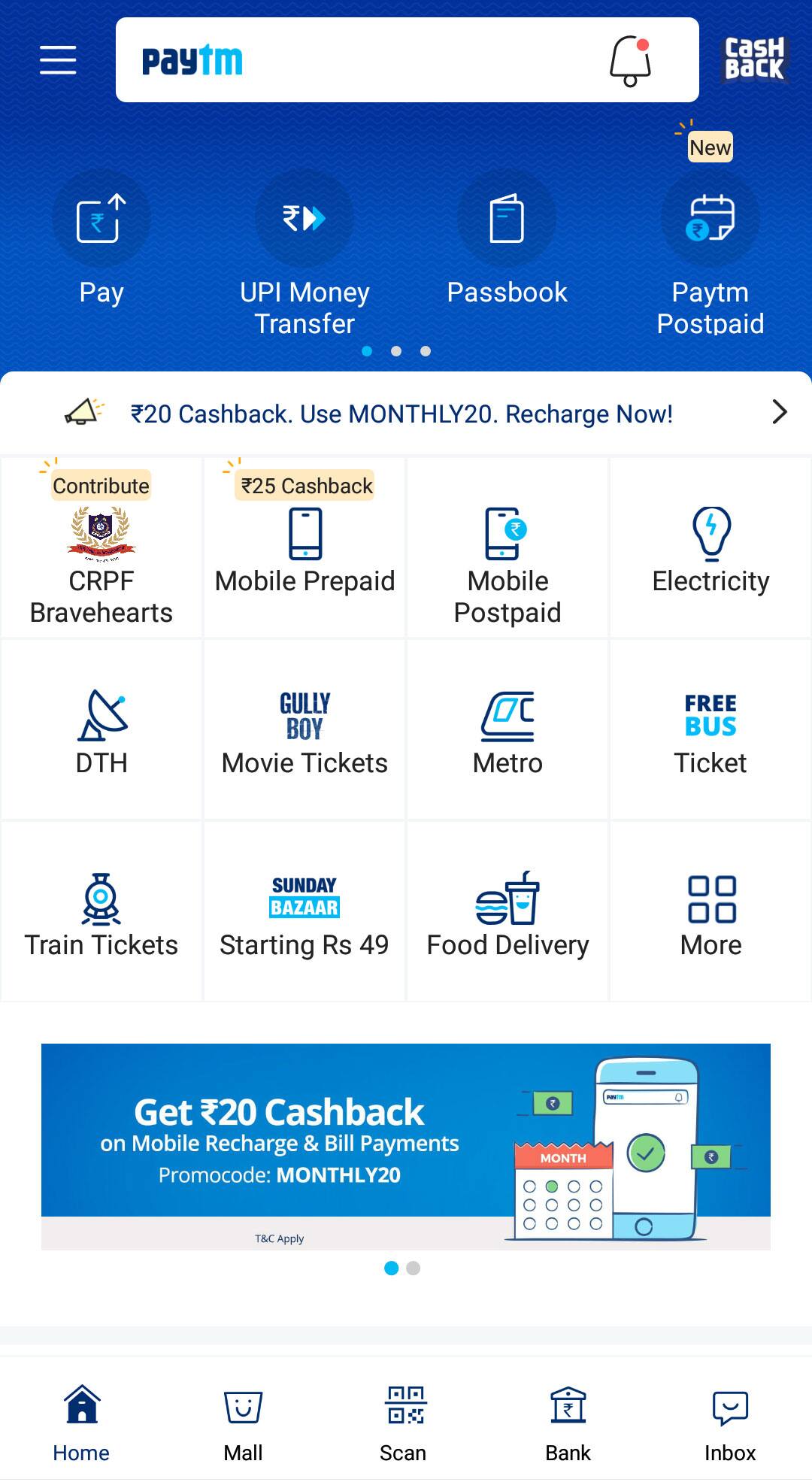 Fill in Contributor's name, Contributor's PAN number which is optional and then the amount that you are willing to donate. After you complete filling up these details, click on 'Proceed'.

In a dastardly terror attack on security forces, at least 40 CRPF personnel were martyred on Thursday after a suicide bomber from the Jaish-e-Mohammed (JeM) terror group rammed an explosives-laden vehicle into a bus carrying the jawans in Jammu and Kashmir's Pulwama district.

Even as the CRPF has vowed to take revenge for the ghastly attack on its 78-bus convoy which was carrying 2,547 soldiers, you can also do your bit by donating money for the families of these Bravehearts.