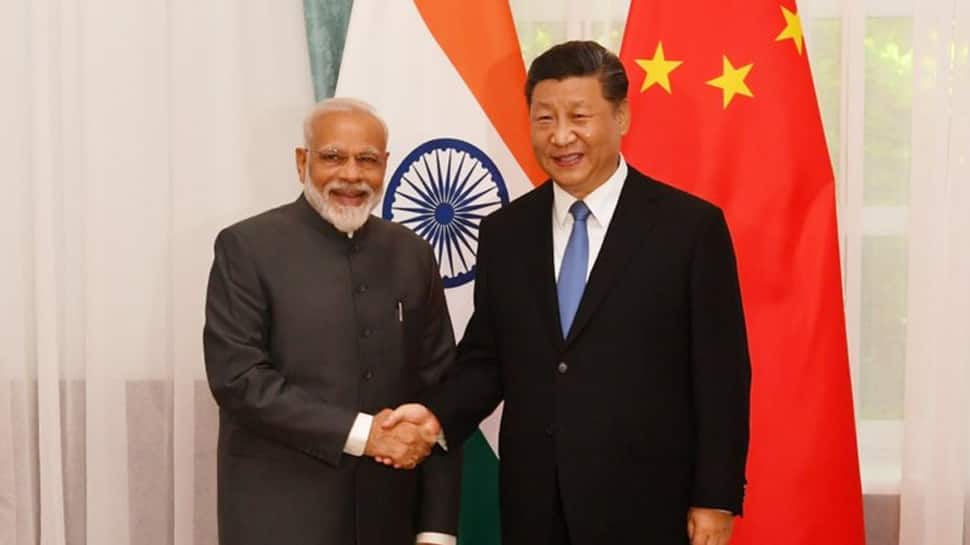 This was the first meeting of the two leaders after Prime Minister's re-election. President Jinping congratulated PM Modi on his victory and stated that “this is reflective of aspirations and trust of people of India.” The two world leaders also discussed a full spectrum of bilateral relations and vowed to work together to improve the economic and cultural ties.

“The PM noted what had improved between two sides is strategic communication and in that context, we have been able to resolve long pending issues like the opening of Bank of China branch in India and issue related to the listing of Masood Azhar,” said Foreign Secretary Vijay Keshav Gokhale while briefing the media on the meet.

Prime Minister Modi also invited President Jinping who agreed to visit India by the end of 2019.

“PM specifically conveyed to President Jinping and he agreed that both sides need to raise our expectations from the relationship. PM welcomed him to India for next informal summit, President Xi Jinping confirmed his readiness to visit India this year,” he said.

The meeting between Modi and Jinping, initially scheduled for 15 minutes, extended for a longer time, added Gokhale.

“Had an extremely fruitful meeting with President Xi Jinping. Our talks included the full spectrum of India-China relations. We shall continue working together to improve economic and cultural ties between our nations,” tweeted PM Modi.

Had an extremely fruitful meeting with President Xi Jinping. Our talks included the full spectrum of India-China relations.

We shall continue working together to improve economic and cultural ties between our nations. pic.twitter.com/JIPNS502I3

When asked if Pakistan and terrorism emanating from there was discussed, the Foreign Secretary said, “Pakistan was raised. PM said we have made efforts and these have been derailed. Pakistan needs to create an atmosphere free of terrorism and did not see anything of this sort happening.”

Both the leaders agreed that “Wuhan Summit was a positive outcome, necessary to move to newer areas,” said the Foreign Secretary.

On President Jinping's India visit, Gokhale added, “No date has been fixed yet. This (visit) in the five-year-term of this government, which coincides with the tenure of Prez Jinping, is a historic opportunity to take things forward.”

On the India-China border issue, Gokhale said that the two leaders agreed on a constructive approach to the matter.

“This is the beginning of series of other interactions. They (PM Modi and President Jinping ) will meet at G20, East Asia, Brics and the informal meet.”

The two leaders have met more than 10 times in the last five years, including thrice after their informal summit in Wuhan -- first at the Shanghai Cooperation Organisation (SCO) summit held in June last in China's Qingdao, the second time at the BRICS summit in South Africa's Johannesburg in July and third time in December last on the sidelines of the G-20 summit in Argentina.

PM Modi arrived in the Kyrgyz capital on Thursday for the SCO summit, the first multilateral engagement post his re-election. The SCO is a China-led eight-member economic and security bloc with India and Pakistan being admitted to the grouping in 2017. The economic and commercial engagement between India and China constitutes a major component of the bilateral relations with bilateral trade which crossed USD 95 billion last year and is set to cross USD 100 billion this year.