PM Narendra Modi: Every country should have a strong science and technological ecosystem

PM Narendra Modi addressing the event said that the fifth Indian International science festival is being held in a city which has produced great contributors in the field of science and human welfare. 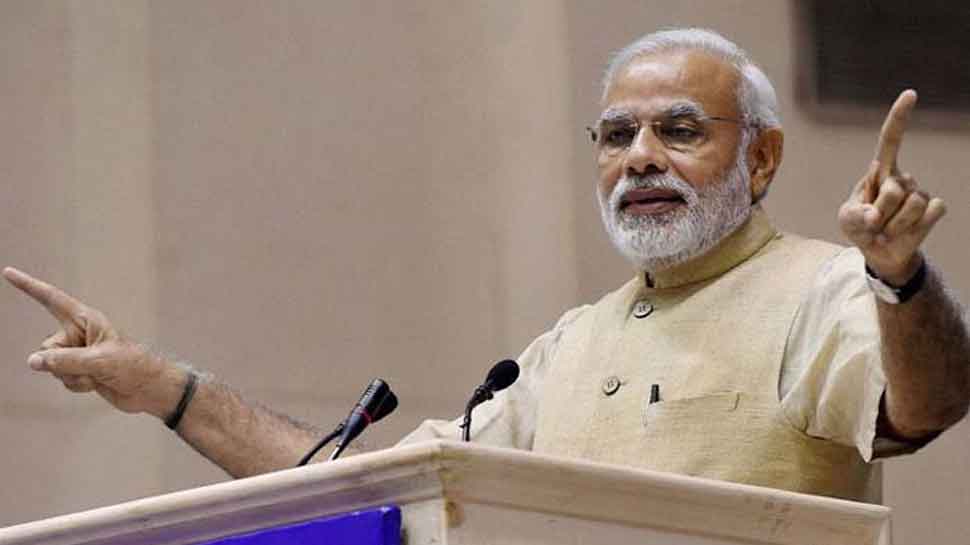 Addressing the ceremony, PM Modi said, '' the fifth Indian International science festival is being held at a place which has produced great contributors in the field of science and human welfare.''

Referring to great Indian scientists, PM Modi said, ''This festival is being held at the time when India will celebrate the birth anniversary of CV Raman and Jagadish Chandra Bose on November 7 and November 30, respectively.'' He added, ''There is no country in the world that has made progress without science and technology. India has produced many great scientists, our history makes us proud and our present is also largely influenced by science."

Notably, the science festival is based on the theme of 'RISEN: Research, Innovation, and Science Empowering the Nation'.

PM Modi expressed happiness on the rising scientific temper in the country and said that ''Even though our 'Chandrayan 2' plan did not go as per plan, still the mission turned out to be successful.''

The fifth Indian International science festival is organized with an objective to instill scientific temper among people, showcase India’s contribution in the field of S&T and encourage the translation of its benefits to people. It also aims towards building a strategy for inclusive advancement of Science and Technology.