Azad also suggested that it will be difficult for Parliament to function if the government pushes for contentious bills. 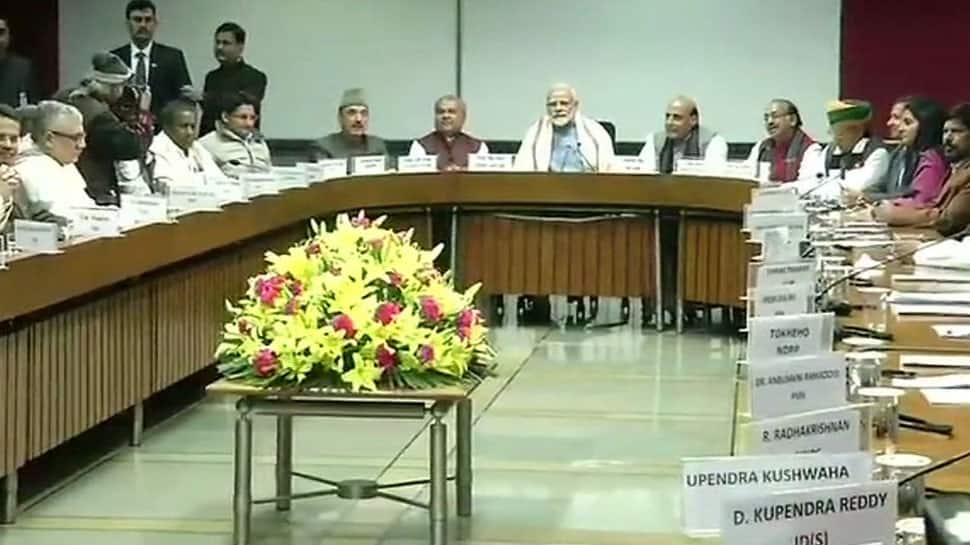 Prime Minister Narendra Modi has conveyed to the Opposition that his government will present an interim budget, said senior Congress leader Ghulam Nabi Azad on Thursday.

After an all-party meeting in the national capital, the Congress leader also said the Opposition has asked the government to take up only non-controversial bills for passage in Parliament in the Budget Session. The budget will be presented on Friday.

"PM Narendra Modi has told us that govt will present an interim budget on Friday. The opposition has asked govt to take up only non-controversial bills, on which there is total unanimity, for passage in Parliament in Budget Session," said the Leader of Opposition in Rajya Sabha.

Azad also suggested that it will be difficult for Parliament to function if the government pushes for contentious bills.

Echoing similar views, Trinamool Congress leader Derek O'Brien said the government should not take up controversial bills during the session.

He alleged that the government has found an "ally" in the Central Bureau of Investigation ahead of the Lok Sabha polls.