PM Modi said, "I request and tell these protesters that if good roads, facilities, and a clean sewerage system is a citizen's right, maintaining them correctly is their responsibility as well. Everyone who has protested violently and has vandalized property in recent times must ask himself, was this the right way?" 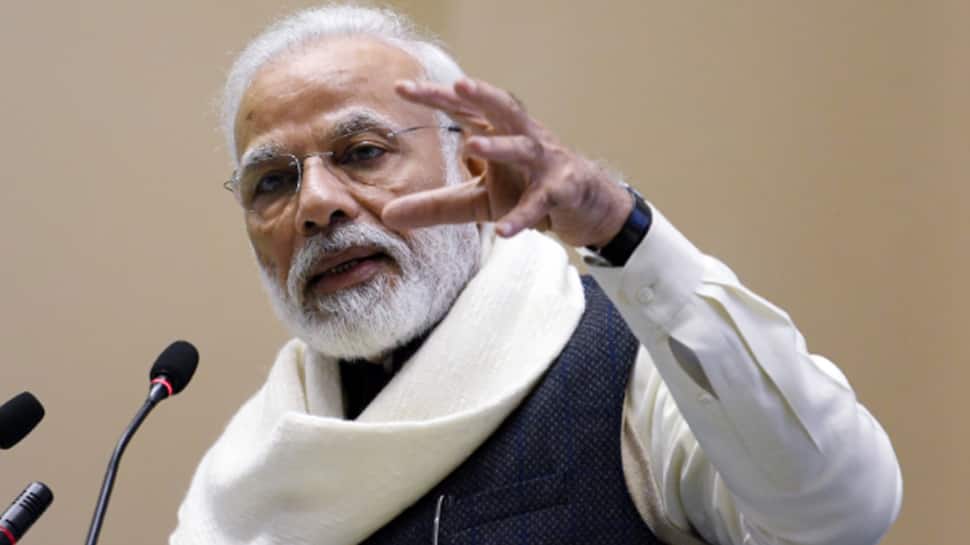 Prime Minister Narendra Modi on Wednesday criticised the destruction of public property during the protests against the Citizenship Amendment Act (CAA), adding that those involved should introspect if what they did was right. Addressing people at the foundation laying ceremony of Atal Bihari Medical University in Uttar Pradesh's Lucknow, PM Modi said, "I request and tell these protesters that if good roads, facilities, and a clean sewerage system is a citizen's right, maintaining them correctly is their responsibility as well. Everyone who has protested violently and has vandalized property in recent times must ask himself, was this the right way?"

He added, "I want to request the youth of UP and every other individual. Now that we're heading towards 75 years after independence, the time has come when we must look at our responsibilities."

Speaking on Article 370 and Ram temple, he added that the issues were resolved peacefully. "The way to give citizenship to refugees from Pakistan, Bangladesh, Afghanistan has been cleared. 130 crore Indians have found a solution to such challenges with confidence," said PM Modi.

"We should fulfill our responsibilities, achieve our goals, this should be our resolve on Good Governance Day, This is the expectation of the public, this was also the spirit of Atal ji. We have to remember our right and responsibilities together. Excellent education, accessible education is our right, but the safety of institutions of education, respect for teachers, we have an obligation," added the PM.

On making drinking water accessible to the people and construction of houses for the poor, PM Modi said, "We are dedicated to providing drinking water to every family by 2024. All these mechanisms are building a strong base for New India. We're walking ahead with the entire country towards becoming a USD five trillion economy on this strong base. About 2 crore houses have been built for the poor people of India. We're working very hard to provide a house to the people who do not have one. Roads and railway connectivity are being extended and the work is being done at great speed."

PM Modi added, "11 lakh people in Uttar Pradesh have benefited from Ayushman Bharat scheme. Jan-Aushadhi Yojana is providing medicines at a cheaper cost. Atal Medical University will bring medical, dental, paramedical and nursing colleges in the state under one umbrella. All government & private medical colleges will be affiliated to it. Our aims are preventive healthcare and widening affordable healthcare