Hundreds of farmers from Uttar Pradesh's Greater Noida joined in the protest march towards Delhi. 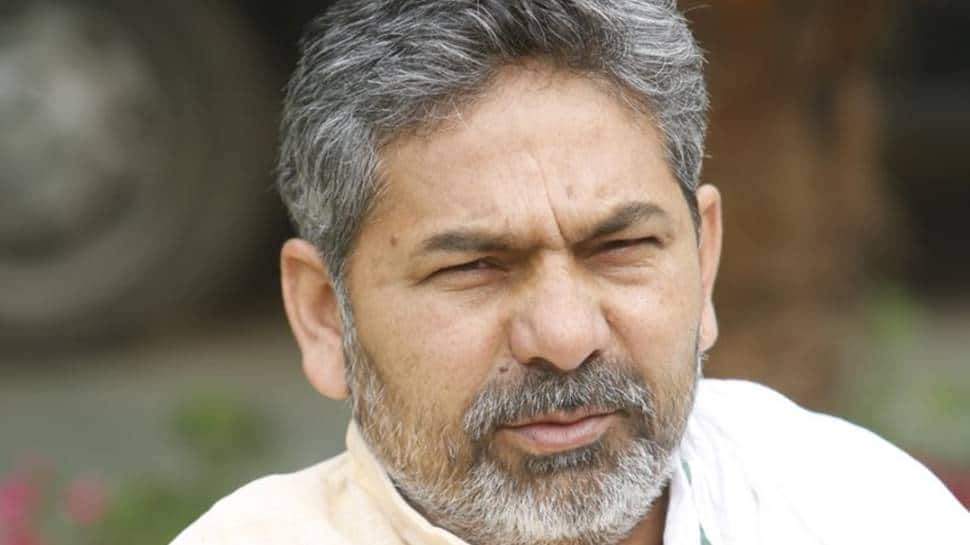 New Delhi: Even as thousands of protesting farmers are making their way to Delhi's Burari ground for their planned agitation against the Centre's three farm laws, hundreds of farmers from western Uttar Pradesh were also seen joining the protest and moving towards Delhi from Greater Noida.

But even after the Delhi Police allowed entry into the national capital and permitted them to stage their protest at the Nirankari Samagam Ground in Delhi's Burari area, the Bharatiya Kisan Union farmers spent Friday night at Meerut toll plaza.

On the issue BKU spokesperson Chaudhary Rakesh Tikait said, "We want the government to discuss issues, address our concerns and prepare a draft for required legislation. We are staying at Meerut toll plaza tonight and will leave for Delhi tomorrow (Saturday) morning."

The BKU had given a call to farmers from the region, including Meerut, Muzaffarnagar and Baghpat, to come together for the 'Delhi Chalo' march.

The farmers have been demanding that the Centre abolish new farming laws that they fear it will reduce their earnings and give more power to corporations.

The protesting farmers braved tear gas shells, water cannons and even mild lathicharge at the Delhi-Haryana borders before they were allowed to enter the national capital.