The India Meteorological Department (IMD) issued a red alert in six districts of Kerala from July 18, predicting very heavy to extremely heavy rains in the state. 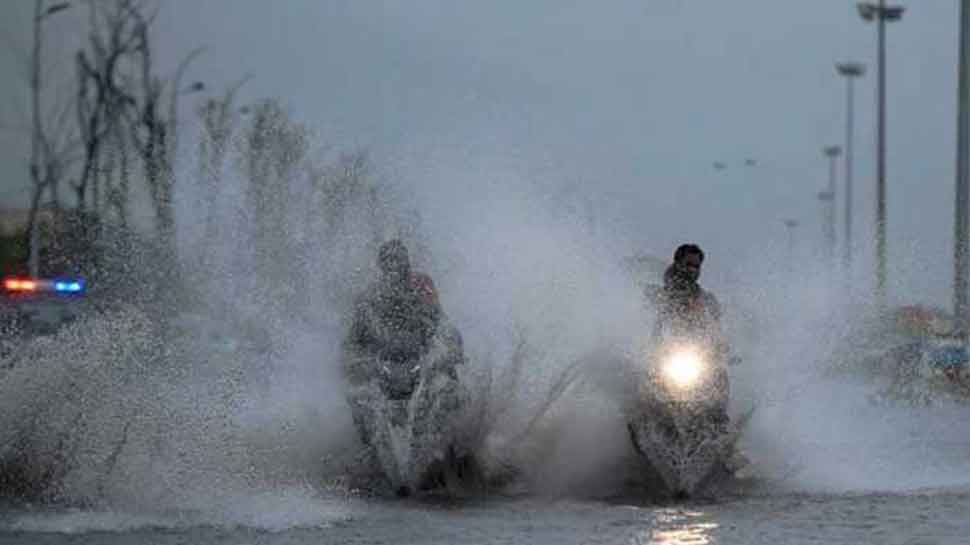 The IMD's district rainfall forecast has issued red, yellow and orange alerts in various districts of the state in the coming days. Red alert, which denotes the prediction of very heavy to extremely heavy rainfall, directs for 'taking action' by the state authorities.

The districts deemed to be most affected include Idukki and Mallapuram, where there is an alert for July 18, 19, and 20. In Wayanad and Kannur, the alert has been issued for July 19. On July 20, extremely heavy rain is expected in districts of Ernakulam and Thrissur.

As per the IMD's bulletin, the above-mentioned districts are expected to receive very heavy rainfall - which is over 204 millimetre of rainfall in 24 hours - in the next couple of days.

The second spell of southwest monsoon is strengthening in South India, and it is expected to hit on Wednesday. Due to this, the sea along the Malabar Coast in Kerala is also expected to be very rough, a report by Kerala State Disaster Management Authority (KSDMA) said.

Chief Minister Pinarayi Vijayan in a Facebook post asked people to take all necessary precautions ahead of the rains.

“Since there are possibilities of flooding and landslides, people have been asked to be extremely cautious and take necessary precaution to keep themselves safe," he said.