Known for his amiable personality, social worker Swaroop Chand Goyal died at the age of 89 in Mumbai on Monday. The news has come as a massive shock to all those who have or had been associated with him. 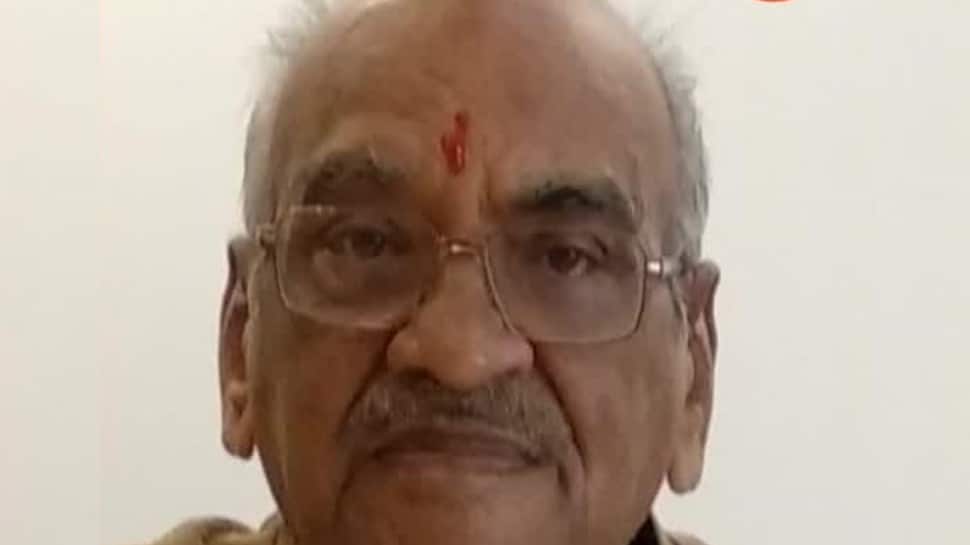 Known for his amiable personality, Swaroop Chand Goyal, social worker and founder of Shri Hari Satsang Samiti, died at the age of 89 in Mumbai on Monday. The news has come as a massive shock to all those who have or had been associated with him.

Goyal's final rites were performed in Mumbai and was attended by many who fondly remembered him for his contributions. A number of political leaders from the Bharatiya Janata Party's Maharashtra unit, including Raj K Purohit, Atul Shah and Mangal Prabhat Lodha, also bid farewell to Goyal here. He is survived by his two sons and a daughter.

"Swarup ji's mere presence was enough for all of us. His indomitable spirit and the work done for the tribal population is unique and highly commendable. His death means the end of an era for us. History will always remember him," said Satyanarayan Kabra, a close aide of Goyal and the national president of Shri  Hari Satsang Samiti.

Born on August 18 of 1930, there were preparations underway for a grand celebration for what would have been his 90th birthday. Called 'Babuji' out of sheer affection, Goyal was involved in various social works and had contributed to establishing a number of educational institutions as well as medical organisations across the country. A firm believer in social upliftment, he was also responsible for organising Ramlila gatherings in Mumbai and was closely associated with former Prime Minister Atal Bihar Vajpayee who died in August of 2018. Goyal had participated in various poetry events along with Vajpayee in yesteryears. He had also worked on a number of religious projects.