Rinku Sharma a BJP worker was rushed to a hospital in Delhi after getting seriously hurt in a brawl, he later succumbed to his injuries. The police have identified all the four alleged perpetrators - Mohammad Danish (36), Mohammad Islam (45), Zahid (26), and Mohammad Mehtab (20). 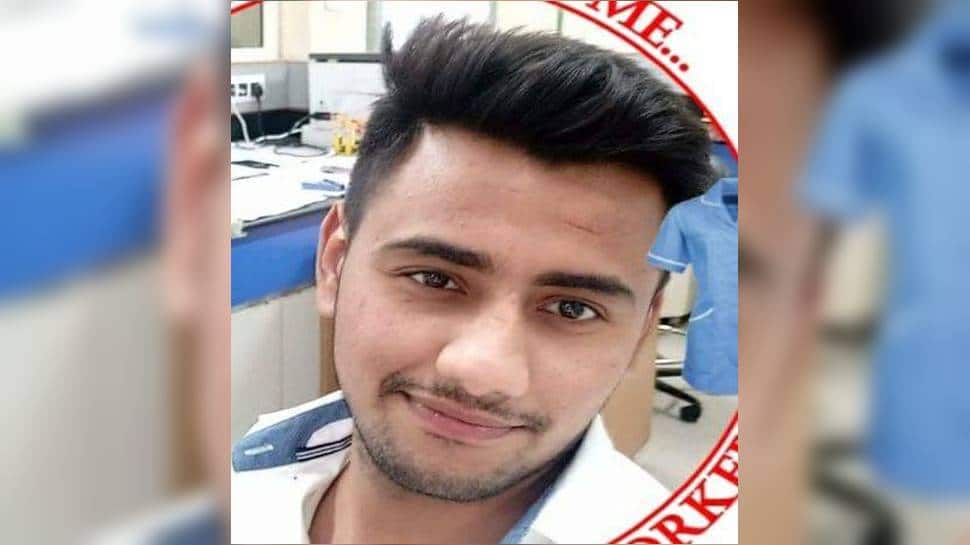 New Delhi: A 25-year-old worker of the Bharatiya Janata Party's youth wing was allegedly stabbed to death following a heated argument at a birthday party. The incident occurred on Wednesday night in Delhi's Mangolpuri area. Rinku Sharma was rushed to the hospital after the brawl where he succumbed to his injuries.

According to the police, Sharma and Danish resided in the same neighborhood and knew each other. They went to a birthday party in the locality where they had a heated argument.

Rinku allegedly slapped Danish after the party following which the latter along with his three friends stabbed him and fled.

"It was found that Rinku and Danish lived in the same neighborhood and knew each other. All four have been arrested and none of them has any previous criminal record," Additional deputy commissioner of police (outer) Sudhanshu Dhama was quoted as saying by India TV.

Sharma worked as a technician at a private hospital and lived in Mangolpuri with his family. The police said that Danish and Islam work as tailors, while Zahid is a college student and Mehtab is a Class 12 student.