Role reversal: Cops lathi charge people who asked them for documents of PCR van in Bhubaneswar

It is not clear if the cops did not have the necessary documents or if they chose not to furnish them. 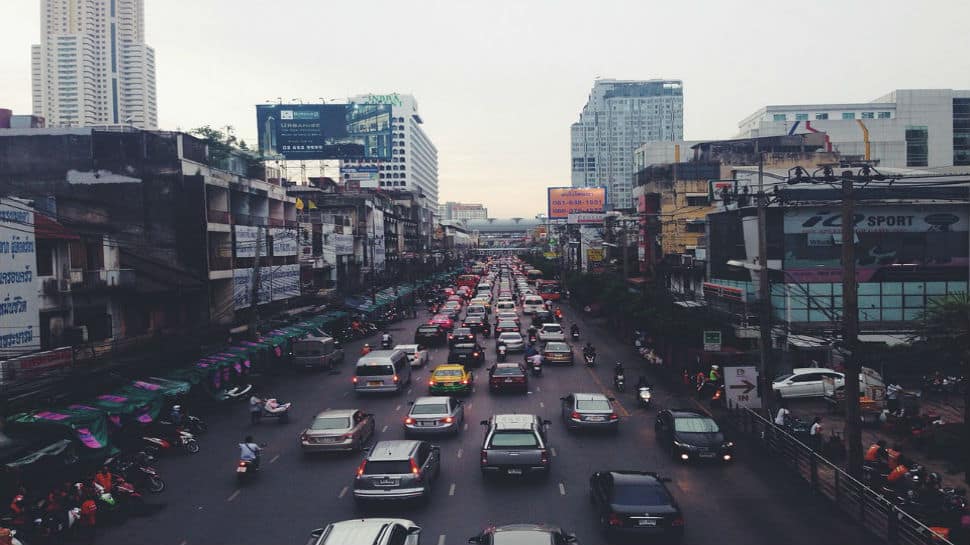 The amended Motor Vehicle Act, which came into effect across the country from September 1, has received a mixed response with many saying the hefty fines would prevent traffic offences while others questioning the increased amounts. In Bhubaneswar, however, tables turned completely when a group of people decided to ask traffic cops for documents of their vehicles.

According to reports, during a routine checking process by traffic cops at Rajmahal Square, it was alleged by the local people that the team was not inspecting government vehicles. When they then asked for the documents of the PCR van parked nearby, ruckus erupted. It is not clear if the cops did not have the necessary documents or if they chose not to furnish them.

Arguments quickly deteriorated into violence with additional forces called in who then resorted to lathi charge. Several people, including a Zee Odisha cameraperson who was covering the developments, were injured.

Many people across the country have said that while the hefty fines may deter people from committing traffic offences, it could also lead to a possible increase in corruption with traffic officials possibly accepting bribes of a lesser amount than the fine itself. It has also been wondered if cops, officials and VIPs would be fined if they are found guilty of violating traffic rules.