The Supreme Court on Monday ordered that Unnao rape survivor, who was receiving treatment in Lucknow's King George Medical University Hospital, be shifted to Delhi's All India Institute to Medical Sciences (AIIMS). 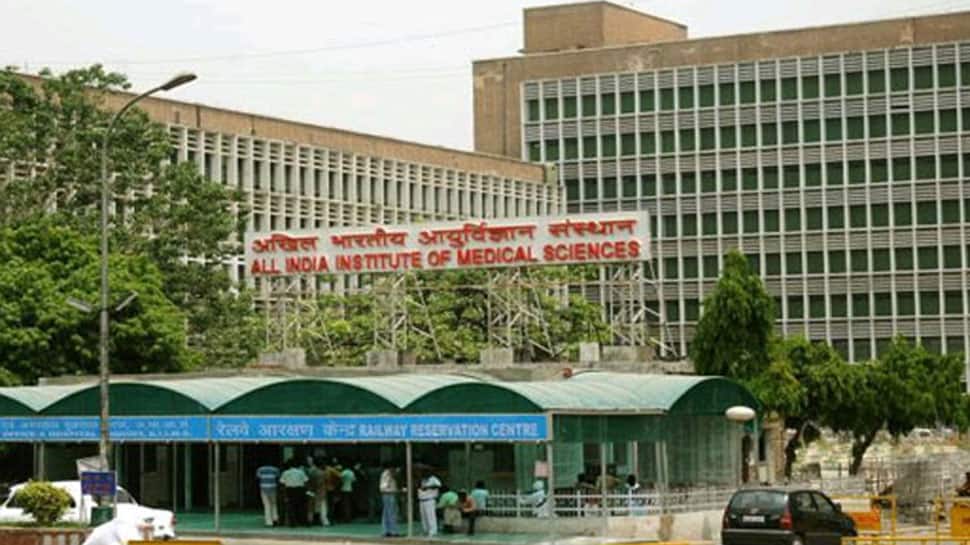 The SC passed an order stating that the survivor and her lawyer be airlifted to Delhi's AIIMS, news agency ANI reported.

Earlier, the SC had deferred the decision on shifting the rape survivor and her lawyer to Friday, after the girl's family informed the apex court that they had not been able to decide on the matter. However, later, lawyer D Ramakrishna Reddy appeared before the SC bench and said the mother wanted her daughter to be shifted to AIIMS.

On July 28, a truck rammed into the vehicle in which the Unnao rape survivor, her counsel and two of her aunts were travelling to Raebareli. While she and her lawyer sustained grievous injuries, her aunts died. The 19-year-old woman has accused BJP MLA Kuldeep Singh Sengar of raping her when she was a teenager.

Earlier on Monday, a bulletin issued by the King George's Medical University in Lucknow said the rape survivor's condition was "improving" and the process of taking her off the ventilator had started.

"Both of them are critical but stable. There has been improvement in the health of the female patient. The male patient is breathing without ventilator support and is in deep coma," the bulletin read, according to news agency ANI.

Meanwhile, the prime rape accused MLA and co-accused Shashi Singh were produced before a Delhi court on Monday for hearing in the murder case filed by the Uttar Pradesh Police against Sengar and nine others in connection with the accident.

Lives were lost in Jammu and Kashmir because of Article 370: Rajya Sabha MP Subhash Chandra