BJP leader Upadhyaya had approached the NCM after he was asked by the top court to do so by its order dated November 10, 2018. 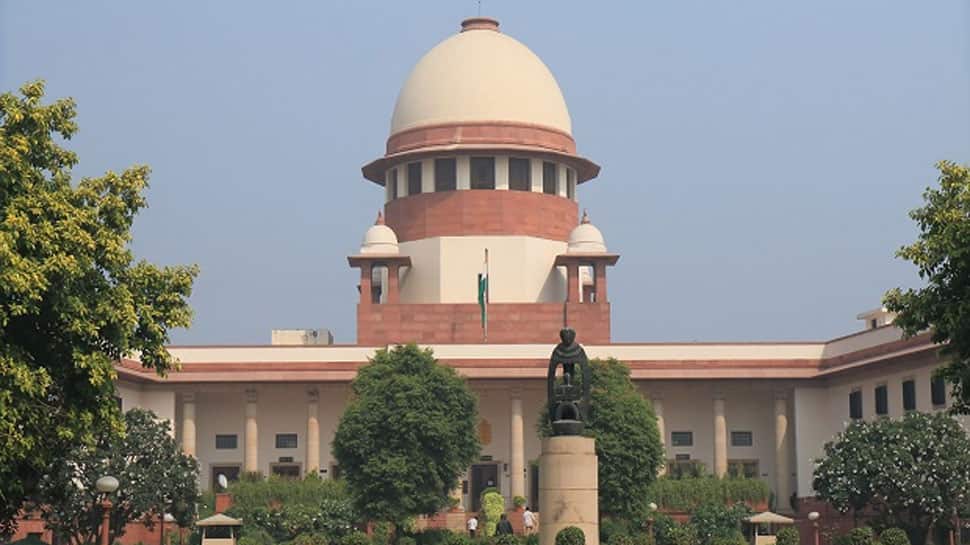 NEW DELHI: The Supreme Court on Monday asked the National Commission of Minorities (NCM) to consider a PIL by a BJP leader seeking to define minorities and lay down the guidelines for their identification.

Directing the NCM to consider the PIL, the bench of Chief Justice Ranjan Gogoi and Justice Sanjiv Khanna said: "The court would expect the NCM to take a decision on the matter as early as possible, preferably within a period of three months from today (Monday)."

The court asked the Commission to consider the representation of November 17, 2018 of the BJP leader which had sought direction to the Centre to define minorities and lay down guidelines for their identification.

Referring to October 23, 1992 notification, which identified Muslims, Christians, Sikhs, Buddhists and Paris as minorities, the BJP leader said that Muslims are in majority in Lakshdweep and J&K, and form a significant population in Assam, West Bengal, Kerala, Uttar Pradesh and Bihar and yet they are enjoying minority status.

The communities, Upadhyaya`s PIL says, which are real minorities in the states are not getting their legitimate share because of non-identification of minorities at the state level.

The BJP has lamanted that the Hindus are real minotities in eight states - Lakshdweep, Mizoram, Nagaland, Meghalaya, J&K, Arunachal Pradesh and Punjab, but their rights as minotities are being siphoned off illegally and arbitrarily by the majority population in these states, as the Central government has not notified them as minorities in these states.