Sooraj ensured that he completely verified the identity of the owner before handing back the diamond bracelet to her. In all of this, he says he never felt the need to keep the article for himself. 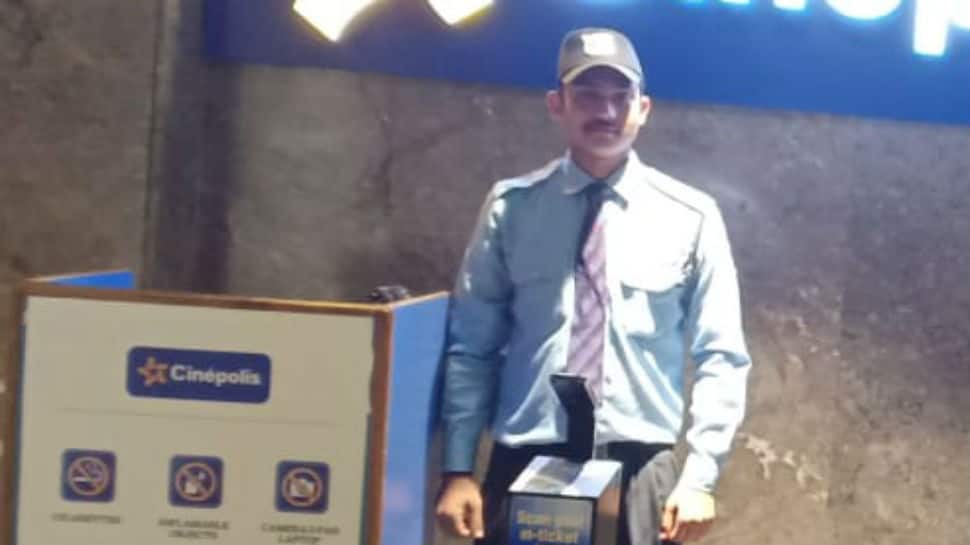 Chandigarh: A rude shock was waiting for Meenakshi Gupta when she returned from watching a movie in Chandigarh's Sector 17. A diamond bracelet that her husband had gifted her as an anniversary present was missing and despite searching for it everywhere she could, Meenakshi could not find it. With very little hope then, she reached Cinepolis, where she had watched the movie and asked if the bracelet was there. To her absolute joy - and surprise - honesty shone brighter than any precious stone.

Meenakshi later told Zee News that she had lost all hopes of finding the bracelet when she reached the movie hall. Here, however, a security guard said he had the bracelet but that he would have to verify that it belongs to her. Sooraj, a resident of Chandigarh and employed with the movie hall for the last seven months, took every step to ensure that the bracelet did belong to Meenakshi. He asked for photos, bill and even her Aadhaar card. Once it was confirmed, he handed the bracelet back to Meenakshi although he could have just as easily pocketed it himself.

In a world where human character is often regarded as continuously deteriorating, Sooraj's honesty stands as a beacon of hope. And Meenakshi, who said that the bracelet was worth Rs 2 lakhs four years ago when it was gifted to her, ensured that the most-pleasant example of honesty was spread when she narrated the incident on social media.

As for Sooraj, it was just another day at work. He told Zee News that people often tend to forget expensive items - including phones and jewellery - in the movie hall. There is a systematic procedure in place to check seats after each movie show and any lost item is safely kept and an entry is made in a registry. Sooraj adds that he has never felt even an iota of greed to keep the recovered articles for himself. "Only the money earned through honest means remains, everything else gets lost at some point or the other," he said.

No problem if you don't vote for me, I'll still work for you: Varun Gandhi to Muslims