A single bench of Justice Chandrashekhar will hear Enforcement Directorate`s (ED) petition seeking to set aside trial court`s order granting anticipatory bail to businessman Robert Vadra in connection with a money laundering case against him. 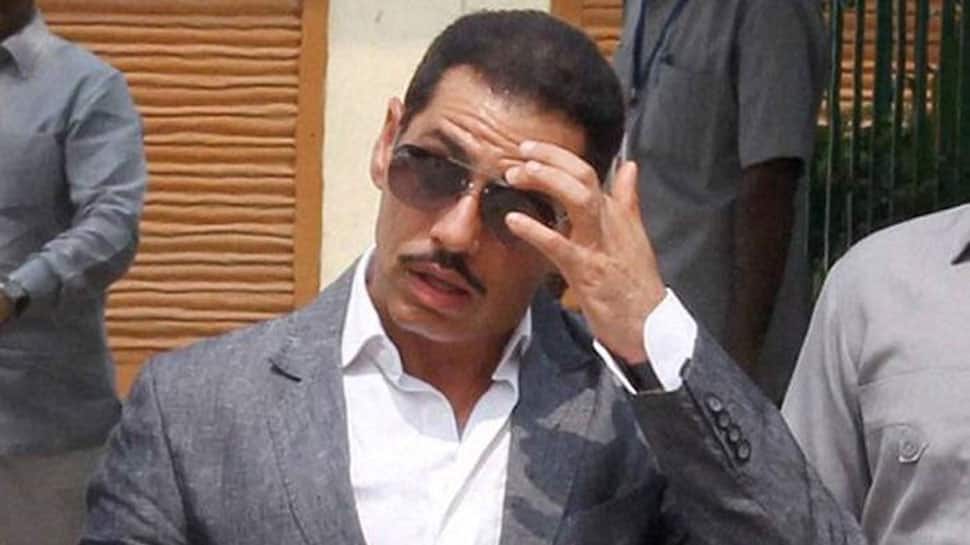 Meanwhile, the ED has also challenged the anticipatory bail granted to Manoj Arora, a close aide of Vadra, granted by the trial court, which is also scheduled for hearing on May 27 by the same judge, Justice Chandrashekar.

The agency on Friday through its plea is pushing for custodial interrogation of Vadra, the son-in-law of UPA chairperson Sonia Gandhi. The ED has claimed that Vadra is evasive during the investigation. "...In all likelihood, the respondent (Vadra) is likely to tamper with the evidence and the witness in the case.

Special Judge has failed to appreciate that the respondent is a highly influential person. If he is granted blanket protection of bail, there is all likelihood that the respondent shall tamper with the evidence....and the petitioner is still investigating into the said aspects," the plea filed by the ED read.

Furthermore, the court had imposed bail conditions on both of them, whereby the duo cannot leave the country without permission. They will have to join the investigation when called upon by the authorities, the court stated.

The court had also ordered that the accused persons shall not tamper with evidence or influence the witnesses in the case.