Soldier martyred in Jammu and Kashmir as Pakistan violates ceasefire

An Indian soldier was martyred on Tuesday afternoon when Pakistan resorted to ceasefire violation in Rajouri and Kupwara districts of Jammu and Kashmir. 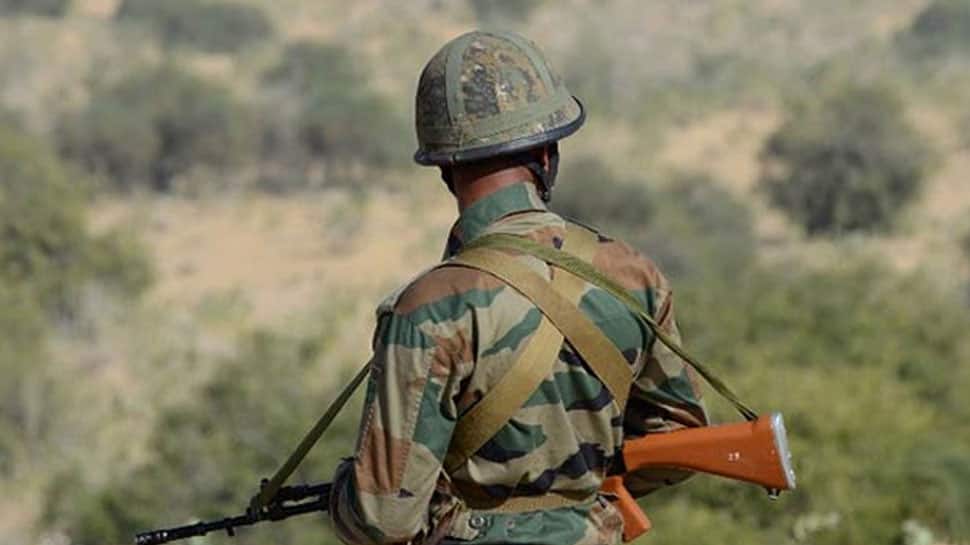 An Indian soldier was martyred on Tuesday afternoon when Pakistan resorted to ceasefire violation in Rajouri and Kupwara districts of Jammu and Kashmir. The soldier, killed in Sundarbai area of Rajouri district, has been identified as 34-year-old Naik Kishan Lal. This is the second death of a soldier along the Line of Control (LoC) in July and the sixth in 2019.

The Indian Army retaliated and two Pakistani soldiers were killed and reportedly several of their check-posts were also destroyed. Pakistan started firing since 1 pm in Tangdhar, Farkiya and Sundarbai areas of the districts. According to sources, heavy weapons were used in Pakistani firing.

In another incident, Pakistan violated ceasefire in Kanjalwan area of Gurez sector in Bandipora district. The Army retaliated and till last reports came in the exchange of fire was going. No loss of life has been reported yet.

Two intruders were killed by the Army in an encounter at Baktur area of Gurez. The personnel of 36 Rashtriya Rifles (RR) challenged the intruders and in brief encounter killed them, according to sources.