Police suspect it to be a case of suicide. However, no suicide note has been found. 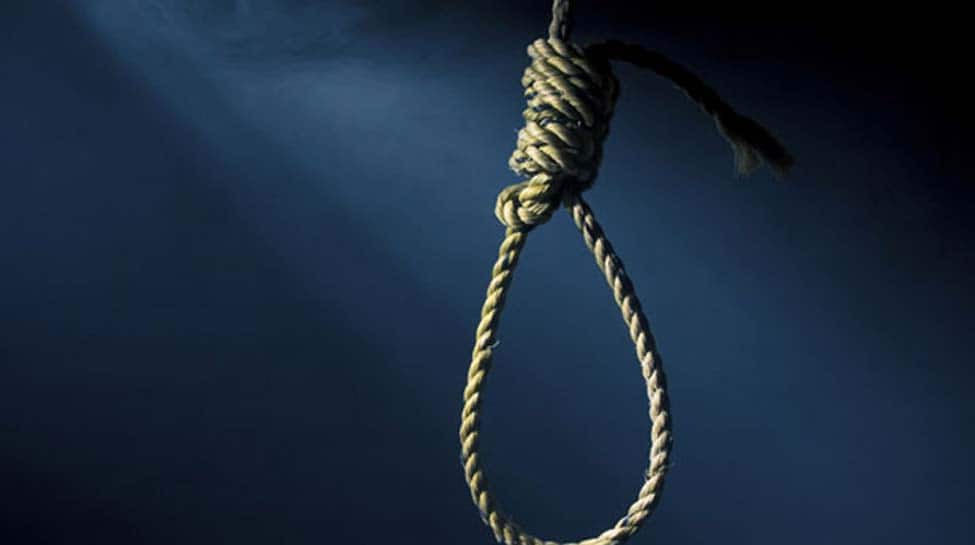 New Delhi: Students' union president of a Delhi University's Ram Lal Anand College was found hanging at his home in Nanakpura area here on Thursday, said police, who suspect it to be a case of suicide.

However, no suicide note was recovered from the room where the body of 22-year-old Utkarsh Sharma, a third-year student of BA (Hons) Political Science at Ram Lal Anand College, was found, police said.

A senior police officer said Sharma lived with his parents at a government quarter.  His family left for their hometown in Uttar Pradesh on Thursday morning. When they made calls to Sharma his phone went unanswered.

Worried, they called up his elder brother, who stays in Palam, and asked him to check on him, the officer said. When his brother reached his house, he found it to be locked from inside and he broke open the door. He found Utkarsh hanging. He cut the ligature and found Utkarsh dead. No injuries were found on the body, the officer added.
Police suspect it to be a case of suicide and are probing why he took the extreme step.

The principal of the college, Rakesh Kumar Gupta, recalled Sharma as a smiling student.

"I came to know about it. He was a good student and I had spoken to him around May 21-22 and he had told me his exams went well. He always had a smiling face," Gupta told PTI.
Minali Gupta, vice-president of the students' union, said she got to know about the incident through fellow students and was saddened.

"We had a brief interaction on May 21, the last day of the exam. I do not know what forced him to take such an extreme step. It is saddening to hear this piece of news," she said.