Congress' Sanjay Nirupam, who has been backing the CBI probe into Sushant Singh Rajput death case, has opined that Bihar Police must write to Centre on the matter. 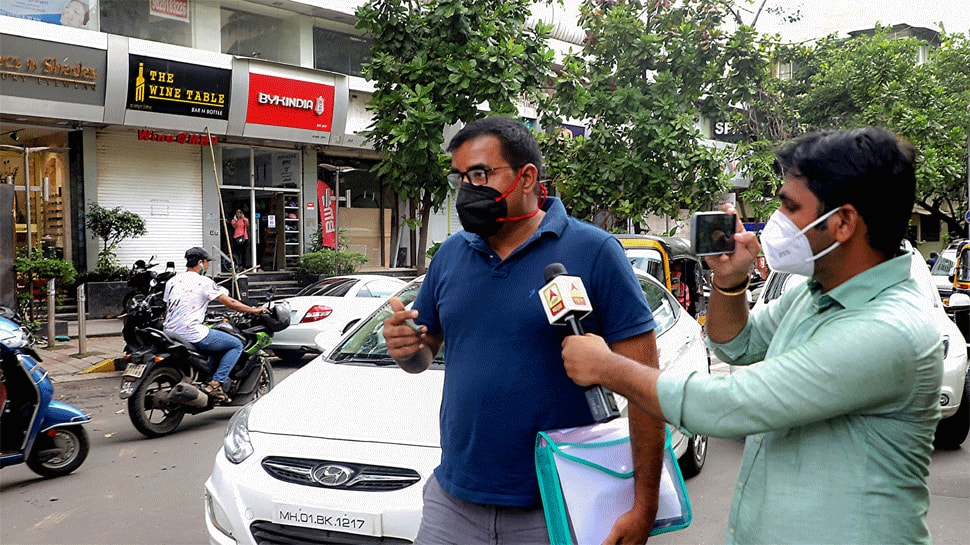 MUMBAI: It's been more than a month since Bollywood actor Sushant Singh Rajput passed away and looks his untimely and shocking death has left a devastating effect on his fans and friends. Sushant's demise has also triggered speculation and anger on social media if the actor will get justice from the Mumbai Police which is investigating his death.

It is also to be noted that Sushant's father KK Singh (74) on July 28 registered an FIR against actor's alleged girlfriend Rhea Chakraborty and six others, including her family members of cheating abetment to suicide. Following the complaint, a four-member team of Bihar Police arrived in Mumbai and began its investigation into the case.

Meanwhile, Congress leader Sanjay Nirupam on Sunday (August 2) took to social media and wrote in Hindi, "It is strange that police of two states are separately investigating the death of Sushant Singh Rajput. If the Mumbai Police does not give up the stubbornness, the Bihar Police must write to Centre and demand a CBI inquiry into the matter. At least the investigation will find a direction and public sentiments will be respected. Most importantly, justice will be done to Sushant."

A day earlier, the politico had questioned the conduct of Maharashtra and Bihar Police and tweeted, "The way the police of two states are behaving on the streets of Mumbai on the issue of investigation of Sushant Singh’s death, it looks awful."

"The Patna Police was today pushed into the car by the Mumbai Police. It seems like there was a competition going on between the two states police," he said in the tweet.

The Bihar Police has repeatedly accused the Mumbai Police of not cooperating on the matter. The Patna Police team, which is currently in Mumbai, said that Mumbai Police has not yet shared with them important documents including the post-mortem report of Sushant, despite several appeals.

I am descendant of Shabari, my good luck that Ram temple is going to be built in my lifetime: LJP chief Chirag Paswan