The development comes at a time when Bihar Police, which is probing the death case of the 'Kedarnath' actor, has accused Maharashtra Police of not cooperating and handing over important documents related to the case. 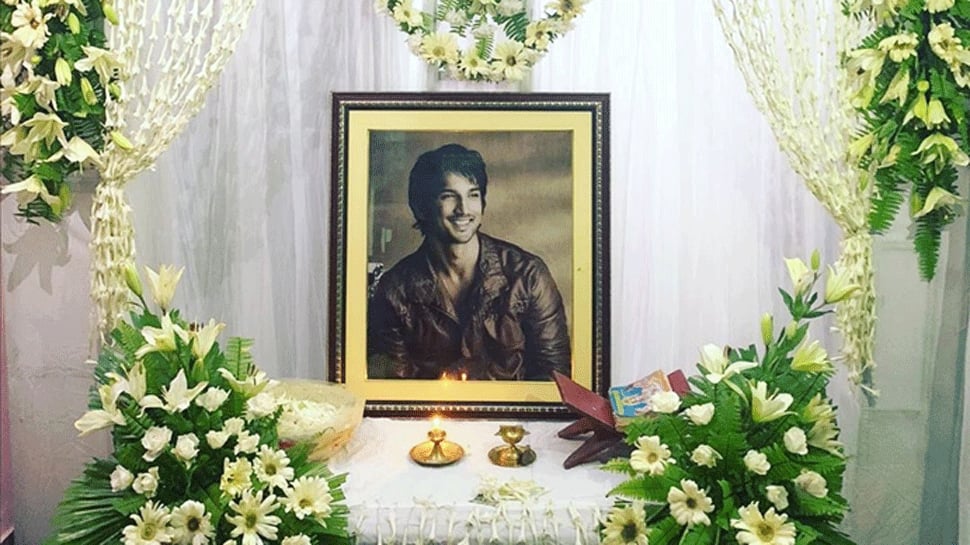 PATNA: Patna (Central) City Superintendent of Police Vinay Kumar on Sunday (August 2) left for Mumbai in connection with an investigation into the mysterious death of Sushant Singh Rajput. The development comes at a time when Bihar Police, which is probing the death case of the 'Kedarnath' actor, has accused Maharashtra Police of not cooperating and handing over important documents related to the case.

Bihar DGP Gupteshwar Pandey confirmed the reports stating there was a need for a senior police official. He said that Patna (Central) City SP Vinay Kumar Tiwari will coordinate and provide his assistance to the police team in Mumbai probing the case.

Raising suspicion on Sushant's death, the Bihar DGP, who had earlier spoken about the non-cooperation from the Mumbai Police, stated, "A team of Bihar Police of small-rank officers was sent to Mumbai to investigate the case and some people started losing their peace and sleep. Why is there so much uneasiness? There is something."

Meanwhile, Patna Police is on a lookout for the key maker, who was called by Sushant's friend-roommate Sidharth Pithani to break open the door of the actor's room at around 12:30 pm - 12:45 pm on July 14. As per the police, the key maker has been identified and will soon be interrogated about the entire incident.

Bihar Police recently recreated Sushant Singh Rajput's death scene as part of its investigation. The team also thoroughly investigated the actor's room to get some information and interrogated some of his staff members, who were employed at his residence.

While nothing concrete was found from the spot, one of Sushant's staff members made another startling revelation, disclosing a strange fact about the actor's alleged girlfriend Rhea Chakraborty, who used to stay at his Bandra residence.

The man, who worked as Sushant's sweeper, said that Rhea used to control everything at the house. No one was allowed to enter Sushant's room without her permission. "Madam even used to decide whether Sushant's room will be cleaned or not," the staff member said. He revealed that there was a time when Sushant was not able to meet his staff.

Meanwhile, Bihar Police is keeping a close check on Sushant's friend-roommate Sidharth Pithani's whereabouts. He was the one who first saw Sushant's body after the actor died by suicide on June 14.