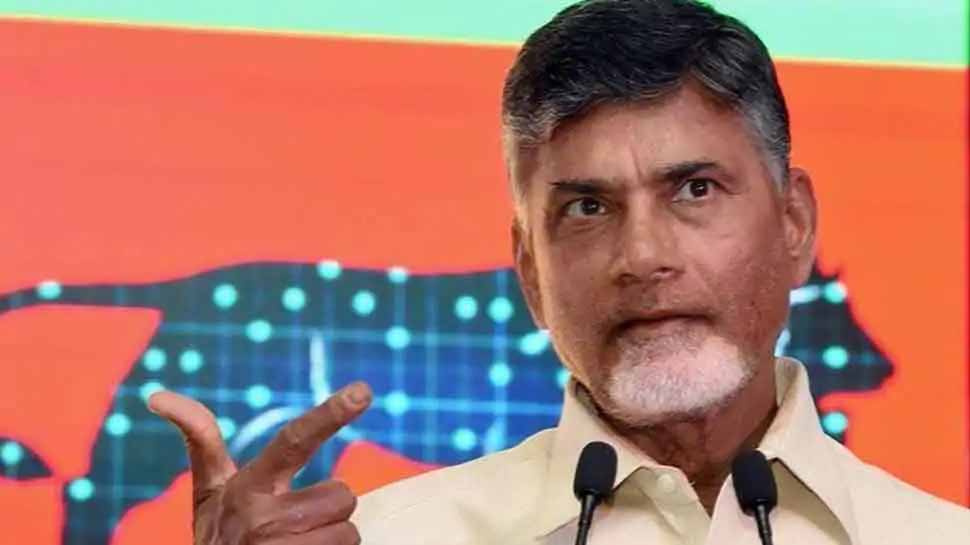 He termed the decision as unlawful as it is in violation of the AP Reorganisation Act 2014.

Naidu challenged CM YS Jaganmohan Reddy to seek re-election as a final referendum on the proposed trifurcation of Capital City for Andhra Pradesh.

Chandrababu Naidu said that YS Jagan is taking a sadistic pleasure to demolish and destroy Amaravati. He recalled that Jagan favoured Amaravati capital when he was in opposition.

Jagan had called for finding 30,000 acres to develop a potential Capital for AP but now he is taking an insane step to destroy Amaravati in the name of 3 Capitals and inclusive growth.

If the YSRCP`s designs were allowed to become true, the State would touch rock bottom in terms of under-development and poverty.

CM Jagan had taken a Tughlaq decision to crush the dream and long-term aspirations of not just 29,000 farmers of Amaravati lands but all the 5 crore people of the State.

Moreover, the breach of trust by the YSRCP would severely harm the lives of future generations of Andhra Pradesh.

The TDP chief announced that their party would join the agitation in response to the call given by the Amaravati Joint Action Committee all over the State.

He also appealed to intensify the agitation against `vicious and atrocious` Capital shifting. Naidu termed it as a `black Friday` in the history of Andhra Pradesh considering the way in which the Governor did not consider the Constitutional propriety of approving the bills.