Terrorism is the gravest threat in Asia: India

EAM said, "Many CICA members are victims of terrorism and should be clear that terrorists and their victims must never be equated." 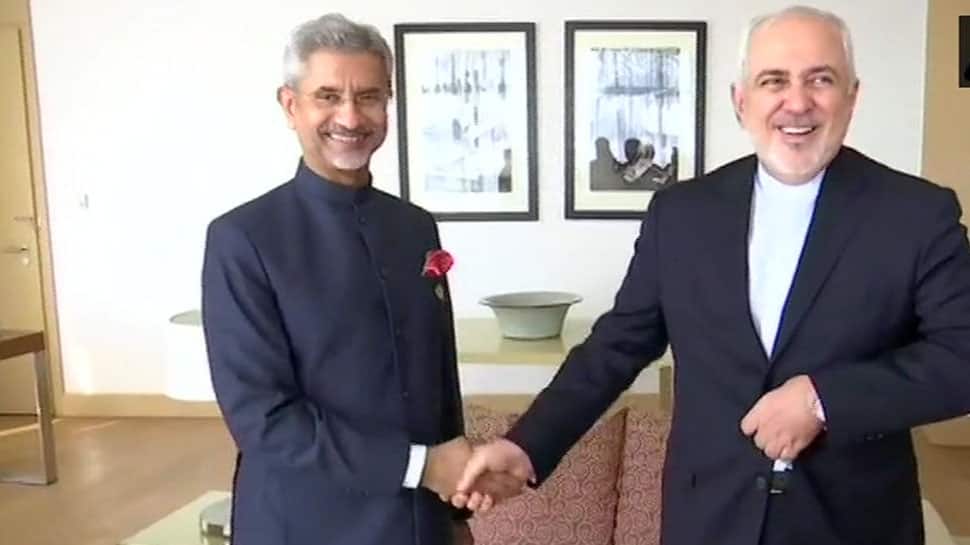 Bishkek: A day after PM Narendra Modi strongly raised the issue of terror at the Shanghai Cooperation Organisation (SCO) summit in Kyrgyzstan, Minister of External Affairs S Jaishankar called it the " gravest threat" that "we face in Asia today" at a summit in neighbouring Tajikistan.

Speaking at the Conference on Interaction and Confidence-Building Measures in Asia (CICA) summit in the Tajik capital Dushanbe, EAM said, "Many CICA members are victims of terrorism and should be clear that terrorists and their victims must never be equated."

At the summit, New Delhi called for early finalisation of the Comprehensive Convention on International Terrorism (CCIT) which was proposed by India in 2016 and calls for a common definition on terror.

On regional connectivity initiatives, India reiterated, that connectivity projects should be "inclusive, sustainable, transparent and respect the principles of sovereignty and territorial integrity", a message for Bejing, whose China Pakistan Economic Corridor (CPEC) passes through Pakistan-occupied Kashmir (PoK).

CPEC is part of China's mega connectivity plan--Belt and Road Initiative (BRI) which plans to connect China with rest of Asia and beyond. CICA is 26 member group based in Kazakhstan.

Speaking on Afghanistan, New Delhi said, "all initiatives and processes must include all sections of Afghan society, including the legitimately elected Government," a statement which shows India's continued support to Ghani govt who seems to be isolated in US-Taliban talks and Russian initiatives on Afghanistan.