The forces identified the slain terrorist as Zahid Ahmad Dass, resident of Waghama, Anantnag. He was involved in an attack on CRPF and Jammu and Kashmir Police at Bijbehara, Anantnag on June 26 this year. 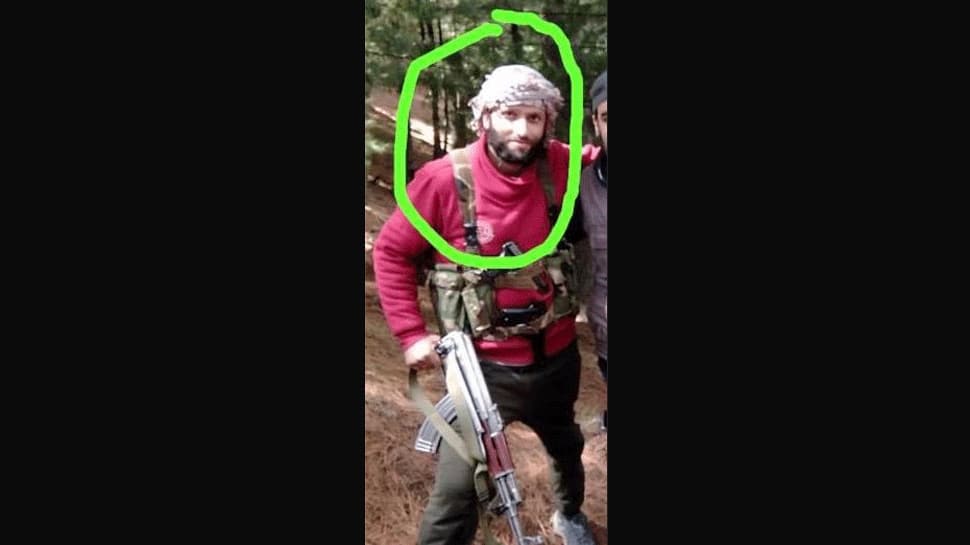 Srinagar: A Central Reserve Police Force (CRPF) jawan was martyred and a terrorist killed on Thursday (June 2) night during an encounter that stretched well past night at Malbagh Area on the outskirts of Srinagar in Jammu and Kashmir.

The soldier, who had received bullet injured, succumbed to his injuries. This was the third encounter in Srinagar in the last 45 days.

The forces identified the slain terrorist as Zahid Ahmad Dass, resident of Waghama, Anantnag. He was involved in an attack on CRPF and Jammu and Kashmir Police at Bijbehara, Anantnag on June 26 this year. A CRPF personnel was martyred and a six-year-old child was killed in the attack. On June 30, Zahid Dass along with two other terrorists was cornered in Anantnag, but he managed to escape from the spot. The other two terrorists were killed by the forces.

Police said that Special Operation Group and the CRPF had launched a joint security operation last night in Malbagh area of Srinagar.  A CRPF jawan was killed in the line of duty during the encounter.

The Jammu and Kashmir Police had yesterday confirmed the exchange of fire between terrorists and security forces in the area and tweeted, "Encounter has started at Malbagh area of Srinagar. Police and security forces are on the job. Further details shall follow."

A police officer said as joint team cordoned the suspected spot, the hiding terrorists fired upon them. The fire was retaliated by the joint team, triggered off an encounter. Sources had said that 1-2 terrorists were hiding in the area when the encounter took place.