Here's a roundup of top stories from the world of politics, sports and entertainment, which grabbed the spotlight and trended the most on various social media platforms on December 9, (Monday). 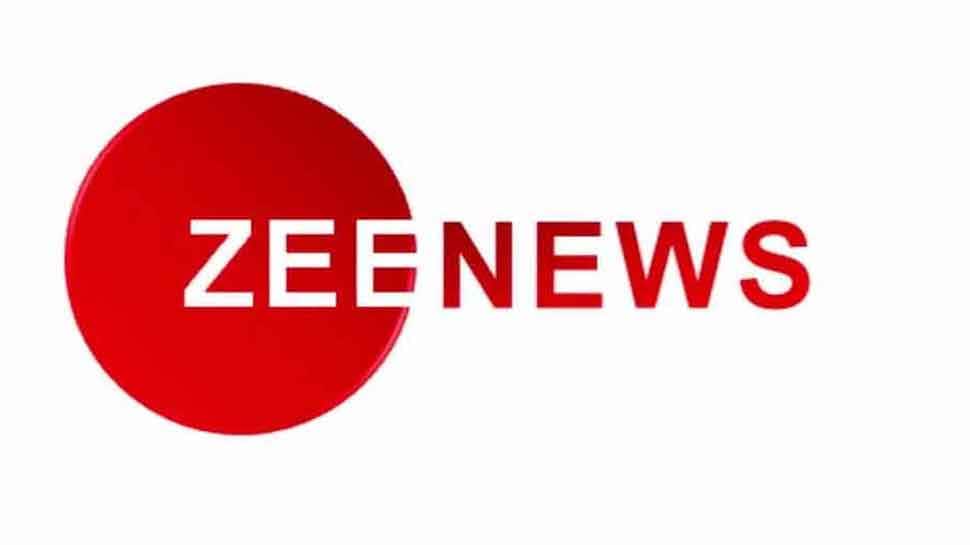 New Delhi: Here's a roundup of top stories from the world of politics, sports and entertainment, which grabbed the spotlight and trended the most on various social media platforms on December 9, (Monday).

1. Citizenship Bill 'not even 0.001 per cent' against India's minorities: Amit Shah

Union Home Minister Amit Shah on Monday (December 9) rebutted the Opposition's argument that the Citizenship (Amendment) Bill runs contrary to the principles of equality and secularism under the constitution. Read

The Bharatiya Janata Party (BJP) has won 12 out of 15 Assembly seats in Karnataka by-elections held on December 5. The Congress, however, could win merely two seats, while the JD(S) has drawn a blank. The one seat for which Election Commission declared the result in the evening is K R Pura constituency, where BJP's Basavaraja defeated his Congress rival M Narayanaswamy with over 60000 votes. Read

Delhi's Tiz Hazari court on Monday sent factory owner Rehan and manager Furkan to 14-day police custody for interrogation in the fire incident at Anaj Mandi which claimed the lives of 43 people. At least 43 people died after the fire broke out in the unauthorised bag manufacturing factory in Delhi's Anaj Mandi area in Filmistan.on Sunday morning, while 62 people were rescued from the building by fire tenders. As many as 34 people were confirmed dead by the Lok Nayak Hospital and nine by the Lady Hardinge Hospital, police said. Read

The Uttar Pradesh cabinet meeting, chaired by Chief Minister Yogi Adityanath, on Monday (December 9) approved the extension of the boundaries of Municipal Corporations of several districts including Ayodhya, Gorakhpur, and Firozabad. The cabinet decided to give nod to the proposal of including 41 villages in Ayodhya district. Read

5. Delhi pollution: SC partially lifts ban on construction activities, allows it from 6 am to 6 pm

The Supreme Court on Monday partially lifted the ban on construction activities in the Delhi-NCR area, allowing construction work to carry on from 6 am to 6 pm every day. This comes even as the air quality in the national capital remained in the "very poor" category for the sixth consecutive day on Monday as cold weather and calm winds allowed accumulation of pollutants. Read

6. Only a Pakistani can represent Kulbhushan Jadhav in court, insists Islamabad

Even as Pakistan is in the process of taking further legal steps in Kulbhushan Jadhav, Islamabad has  told the Indian side that only a Pakistani can represent him in a court. During the consular access given to India on September 2, 2019, a power of attorney was signed by Jadhav under which he has allowed the Indian high commission in Islamabad to represent him for further legal recourse. Read

7. Russia banned from international sports, including 2020 Olympics, for four years over doping scandal

In a significant decision on Monday (December 9), the World Anti-Doping Agency (WADA) has decided to ban Russia from international sports including Olympics 2020 for four years over a doping scandal. Russia was accused of manipulating laboratory doping data and Wada's Compliance Review Committee (CRC) earlier in 2019 declared that the Russian Anti-Doping Agency (Rusada) was non-compliant over inconsistencies in a key database of athletes' test results. Read

With Cricket South Africa (CSA) looking down the barrel, former opener and coach Gary Kirsten could return to help the team in a mentor's role for the series against England. Read

Filmmaker Ashutosh Gowarikar's period drama Panipat has witnessed growth at the Box Office on the fourth day of its release. The film, starring Arjun Kapoor, Kriti Sanon and Sanjay Dutt in lead roles, has raked in over Rs 17.68 crore so far. Read

10. Sushmita Sen is all set to make a comeback on big screen- Details inside

Bollywood beauty Sushmita Sen, who has been away from her films for over nine years, has announced on her social media handle that she is returning to films. Read