Speaking to ANI, the Public Relation Officer (PRO) Omar Peerzada asserted that the university has a code of conduct and violation of it will result in action. 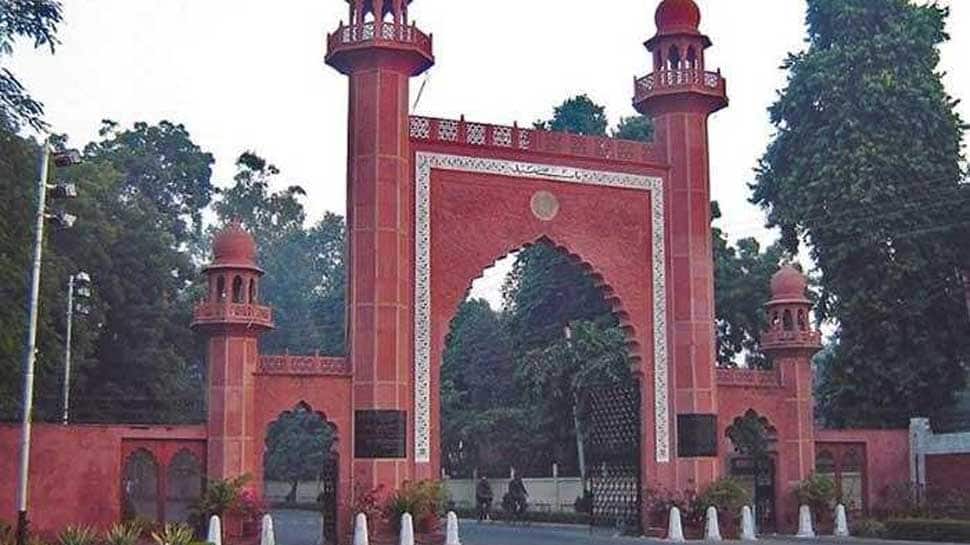 At least two student leaders of the Aligarh Muslim University (AMU) were issued showcause notice on Wednesday for organising a rally without prior permission, as reported by news agency ANI.

The AMU Proctor issued the notice for organising a bike rally without prior permission while classes were on peak level. The students have been asked to submit an explanation within 24 hours, failing which 'ex-parte action will be taken' against them.

Speaking to ANI, the Public Relation Officer (PRO) Omar Peerzada asserted that the university has a code of conduct and violation of it will result in action.

He added that a week-long programme to celebrate Republic Day has been organised and all students should participate in it. Peerzada further added that the university belongs to all the students and if a separate event is organised all cannot be accommodated.

"University has a code of conduct. Action will be taken if there is any violation of that. We organise a week-long programme to celebrate Republic Day, I would like to request all students to participate in that," said AMU PRO Omar Peerzada.

"University belongs to all the students; if you do it separately then you won’t be able to accommodate all. Two students have been issued a show cause notice by the proctor and based on their replies further action will be taken," added Peerzada.