The shootout was an outcome of a property dispute, according to police. 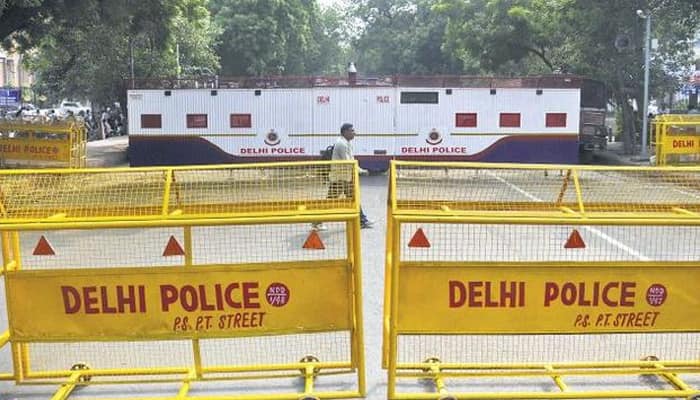 Parveen Gehlot, a resident of Nawada area, and Vikas Dalal had several cases of murders, extortion and robberies registered against them in Delhi and Haryana, they said.

The shootout was an outcome of a property dispute, according to police. It began at around 4 pm when occupants of a black car opened fire on a white car. Fifteen rounds were fired in the busy area, leading to panic among commuters, a senior police officer said.

Gehlot was in his car when three men in another car intercepted him and opened fire at him, the officer said.

Police officials in a PCR van near the metro station also fired three rounds at the criminals and shot one of them dead, he said.

Two people involved in the shootout managed to flee. Police said they have identified them and efforts are on to nab them.

The policeman who shot dead one of the criminals will be awarded and his name will be recommended for out-of-turn promotion, the officer said.

A case of murder has been registered at Bindapur police station, the officer said.

Dalal was on the run after escaping from Haryana police's custody in 2018, he added.