During the search, 500 gram of fine quality heroin was recovered from the two accused possession. 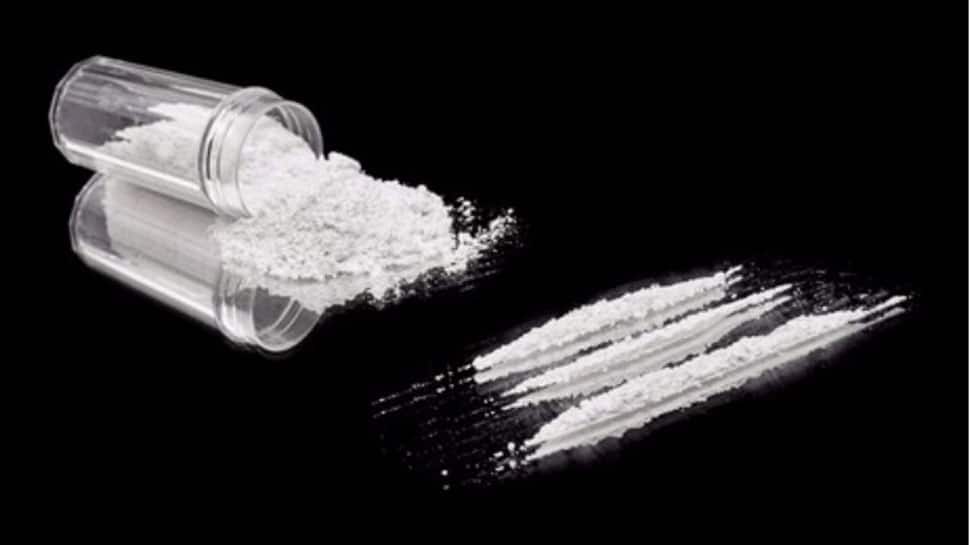 The accused - Teeka Ram (33) and Rajpal (47) - used to procure the contraband from Uttar Pradesh's Bareilly district and supply it to their clients in Delhi and the national capital region, they said.

Acting on a tip-off, a trap was laid on September 4 at Machhi Market in Delhi's Kishan Garh area between 10.00 pm to 11.30 pm, where Ram had come on a scooter with his relative Rajpal to supply a huge consignment of the heroin, Additional Commissioner of Police (crime) Ajit Kumar Singhla said.

Subsequently, the accused were arrested from the spot. During the search, 500 gram of fine quality heroin was recovered from their possession, the senior officer said.

During interrogation, it was learnt Rajpal was addicted to drugs following which his wife left him. He used to procure drugs from a woman residing in the Mehrauli area.
The alleged woman was arrested twice earlier for allegedly supplying drugs, the officer added.

Accused Ram was also arrested earlier in connection with the case, the police said.

A case has been registered and further investigation is underway, they said.