Union Cabinet to meet ahead of Interim Budget 2019

Ahead of the Interim Budget 2019, the Union Cabinet will meet in the national capital on Friday. 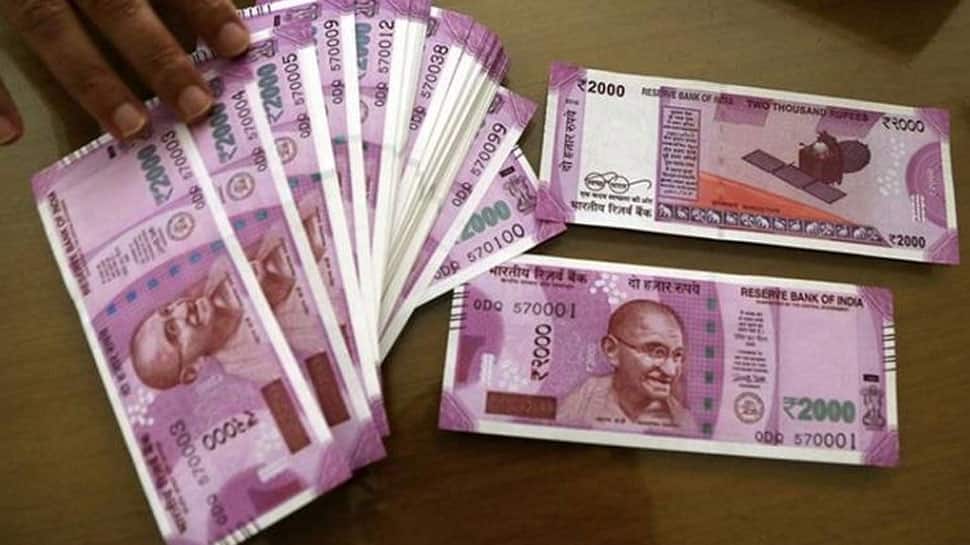 NEW DELHI: Ahead of the Interim Budget 2019, the Union Cabinet will meet in the national capital on Friday.

The meeting is scheduled to take place at 10 am. Sources told Zee News that this will be a routine meet.

Finance Minister Piyush Goyal will be present the last financial exercise of the NDA Government in the Lok Sabha on Friday. Income tax concessions for individuals, a farm relief package, support for small businesses and possible populist spending measures may be part of the Interim Budget 2019 ahead of ahead of the general elections, predict analysts.

Goyal left his residence for the Ministry of Finance in the North Block on Friday morning. As per the standard practice, a vote-on-account or approval for essential government spending for a limited period is taken in an election year and a full-fledged budget is presented in the Lok Sabha by the new government.

The three ordinances are required to be passed during the Interim Budget Session, 2019 itself.

The decision on new Central Bureau of Investigation (CBI) director also expected to be taken on Friday by the Prime Minister Narendra Modi-headed selection committee.