Citizenship Amendment Bill that seeks to give Indian citizenship to refugees from Hindu, Christian, Sikh, Buddhist and Zorastrian communities fleeing religious persecution from Pakistan, Afghanistan and Bangladesh was passed with a thumping majority in Lok Sabha on Monday night (December 9) after six hours of intense debate. 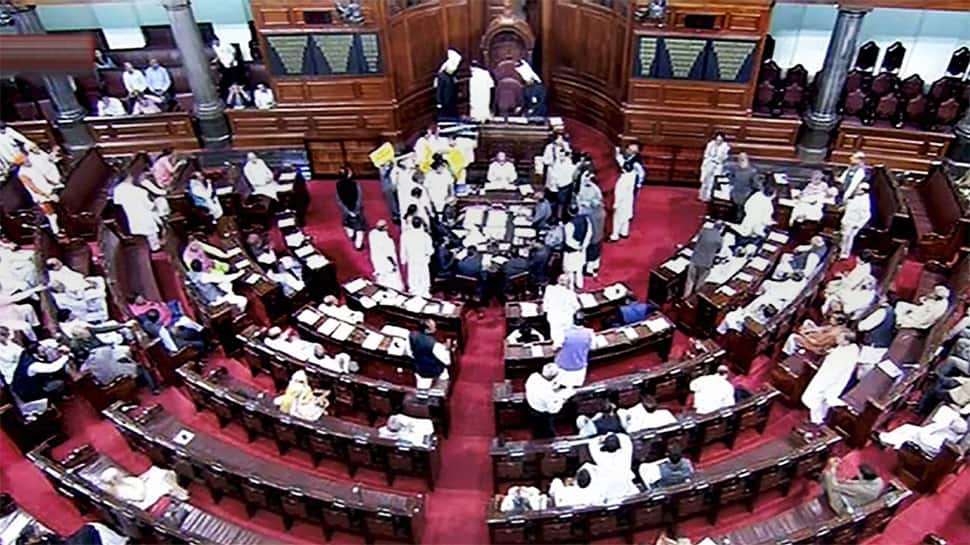 Amid stiff protests from opposition parties and students' groups in North East, the Citizenship Amendment Bill 2019 will be introduced in Rajya Sabha by Union Home Minister Amit Shah at 12 noon on Wednesday (December 11).

There are 240 MPs in the Rajya Sabha as five seats are lying vacant, therefore, the BJP-led government at the Centre needs the support of merely 121 MPs to pass the bill. Since the BJP has 83 Rajya Sabha MPs, it will need the support of 38 more MPs.

The BJP is not too worried about numbers as there are several parties that may come in support of the Citizenship Amendment Bill. These parties include AIADMK (11), JDU (6), SAD (3), Independents and 13 other MPs in the Rajya Sabha. Together, this will make 116 MPs in support of the bill. Other parties, including BJD (7), YSRCP (2), and TDP (2) would also extend their support to the ruling alliance. In all, the BJP-led government would be able to pass the bill with 127 MPs.

BJP's former ally Shiv Sena supported the bill in the Lok Sabha, but the Sena (3MPs) on Tuesday (December 10) hinted that it may not support the Bill in Rajya Sabha.

The opposition is appearing united on this issue. With 46 MPs in the Rajya Sabha, the Congress would strive hard to muster majority votes against the bill. On Tuesday, the Congress leaders held talks with other opposition parties in Parliament.

Meanwhile, over 600 individuals, including writers, artistes, former judges, and officials on Tuesday urged the Centre to withdraw the proposed Bill from the Parliament.

In North East, massive protests erupted on Tuesday as various tribal groups and youth organisations joined hands to register their opposition against the Citizenship Amendment Bill. In Tripura, four policemen and some protesters were injured during clashes between the protesters and police. The Tripura government on Monday ordered to suspend Internet and social media services in the entire state for 48 hours. Violent protests were witnessed in Assam too where the protesters clashed with security forces near the Secretariat and Assembly buildings in Guwahati.

Will BJP be able to pass Citizenship Amendment Bill in Rajya Sabha?