The Union Home Ministry has informed a department related to Parliamentary Standing Committee that it needs three more months to frame the rules of the newly passed Citizenship Amendment Act (CAA). 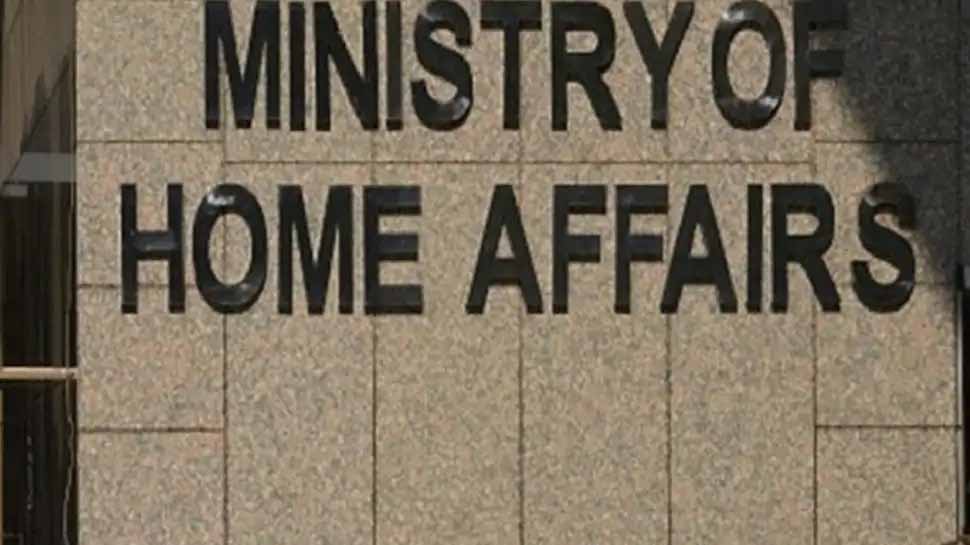 New Delhi: The Union Home Ministry has informed a department related to Parliamentary Standing Committee that it needs three more months to frame the rules of the newly passed Citizenship Amendment Act (CAA).

A senior official said that the MHA had raised the issue before the Standing Committee in its recent meeting and said it was, however, not known whether the Ministry has got permission for extension, news agency IANS reported on Sunday.

The official said that additional time has been sought to frame the rules because the Ministry was busy dealing with coronavirus COVID-19 pandemic and the lockdown imposed for the last few months to curb the spread of the disease.

The CAA rules will be framed very soon, however, specific time was not been mentioned in the meeting, the committee was informed, the official said.

In December, 2019, the Parliament had passed the amendment to the Citizenship Act, 1955, it was notified in January 2020 by the Narendra Modi-led government.

The CAA states that India will grant citizenship to Hindus, Sikhs, Parsis, Christians, Jains and Buddhists from Muslim-majority countries like Bangladesh, Pakistan and Afghanistan on grounds of religious persecution.

The CAA will be applicable to those who entered India before December 2014.