The Delhi Police officials later claimed that no complaint has been made by the Union Minister in this regard. 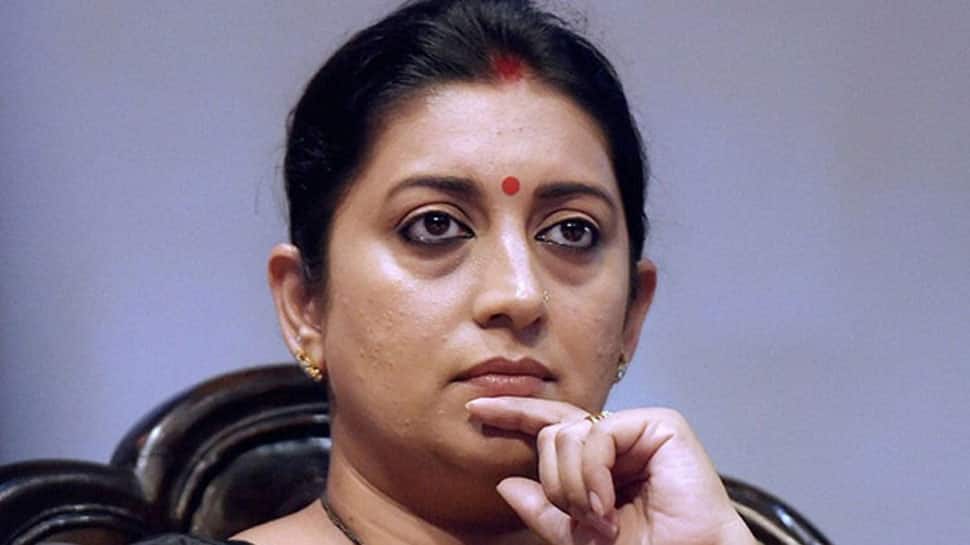 According to reports, Irani had gone to the E Block area in Rajiv Chowk and parked her vehicle in the parking lot.

When she returned, those managing the parking demanded the parking fee from the minister.

Soon, a war of words began between the officials accompanying the Union Minister and the parking staff.

Irani, however, left without paying the parking fee.

The Delhi Police officials later claimed that no complaint has been made by the Union Minister in this regard.

It is also not clear if Irani had gone to the area in her official vehicle.

Media reports quoted DCP, Delhi Police, as saying that a row erupted over a trivial issue which was sorted.

He added that the minister, too, had not lodged any complaint in this regard.

Congress to move privilege motion in Parliament against PM, Defence Minister over Rafale