UNSC members aware of JeM training camps, Masood Azhar being in Pakistan, must designate him as global terrorist: India

It is the fourth such bid at the UN in the last 10 years to list Azhar as a global terrorist. 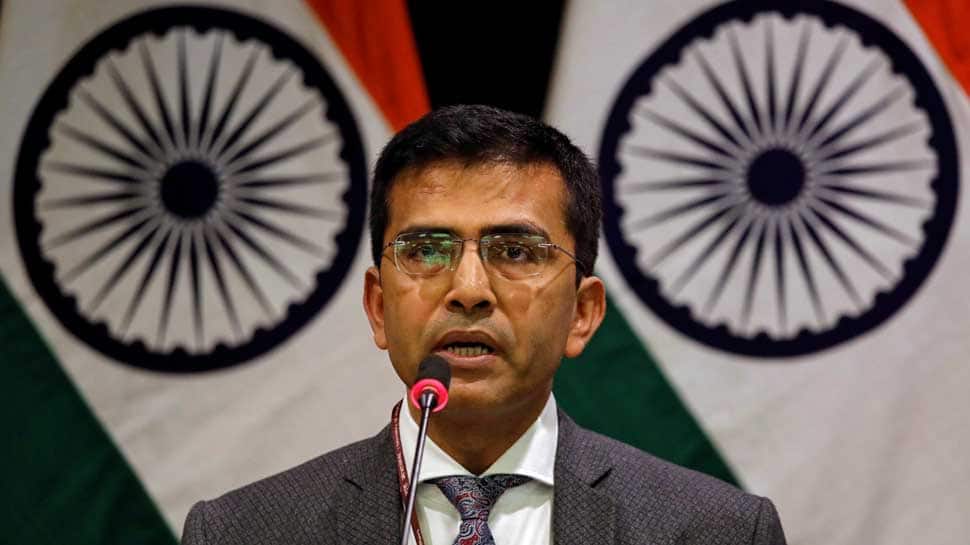 New Delhi: India on Saturday said all UN Security Council (UNSC) members were aware of the JeM training camps and the presence of terror group's chief Masood Azhar in Pakistan and urged the nations to designate him as a global terrorist.

The US, Britain, and France had moved a proposal at the United Nations Security Council (UNSC) last week to designate the chief of the JeM, which claimed responsibility for the Pulwama terror attack, as a global terrorist.

Official sources had earlier said any UNSC member country can seek clarification on the proposal till March 13 following which the process to listing will commence. Azhar's listing by the UNSC will subject him to a global travel ban, asset freeze and arms embargo.

It is the fourth such bid at the UN in the last 10 years to list Azhar as a global terrorist.

In 2009, India unsuccessfully moved a proposal to designate Azhar. In 2016 again, India moved the proposal with the P3 - the US, the United Kingdom and France -- in the UN's 1267 Sanctions Committee to ban Azhar.