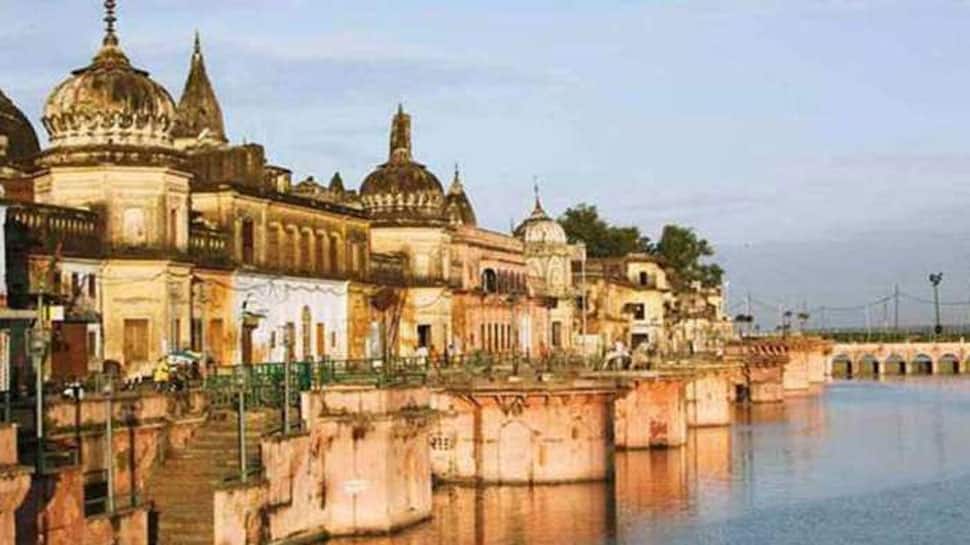 Lucknow: The Uttar Pradesh cabinet meeting, chaired by Chief Minister Yogi Adityanath, on Monday (December 9) approved the extension of the boundaries of Municipal Corporations of several districts including Ayodhya, Gorakhpur, and Firozabad. The cabinet decided to give nod to the proposal of including 41 villages in Ayodhya district.

Similarly, the cabinet meeting also passed the proposal for extension of the limits of several Nagar Panchayats, including Nagar Palika Parishad Padrauna in Kushinagar, Ajmatgarh in Ajamgarh, Banki in Barabanki, Maharauni in Lalitpur, Babhanan in Basti.

The Uttar Pradesh cabinet meeting today approved several other proposals including the establishment of 218 fast track courts for speedy disposal of rape related cases along with those registered under the Protection of Children from Sexual Offences (POCSO) Act.

Accordingly, there will be as many as 144 regular courts to hear only rape cases, while 74 courts will look at cases under the POSCO Act. The state government will spare Rs 75 lakh for the construction of each court.

Among other key decisions taken today are given below:

2. Amendment to the Industrial Investment Promotion Rules-2003 passed to provide benefits of VAT as SGST under the rules.

3. Proposal passed for selection of the developer for Jewar Airport.

5. For the sake of environment protection, prior approval would be needed for cutting trees of 29 species. For cutting one tree, 10 trees would have to be planted.

Karnataka by-election: Yediyurappa on course to retain power as BJP leads in 12 out of 15 seats