In 2015, the applicants - Indian farmers, fishermen, a trade union of fishworkers, and a local government entity - sued the IFC in the US District Court for the District of Columbia. 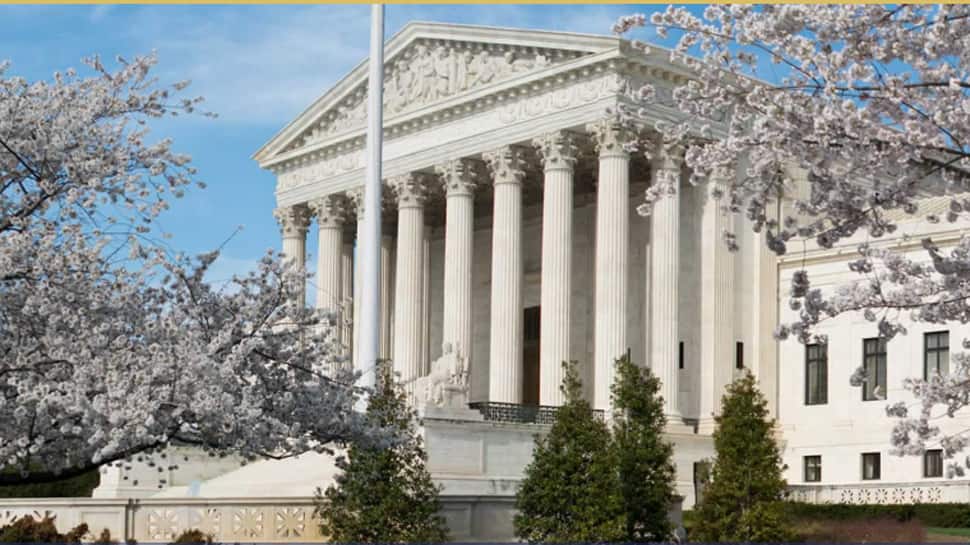 Washington: The US Supreme Court has agreed to take up an appeal by Indian villagers against a power plant in Gujarat, funded by US-based International Finance Corporation (IFC), which has allegedly resulted in environmental damages.

"Petition granted", the Supreme Court said on Monday. The case would come up for hearing in the next session, beginning October.

The villagers, led by Budha Ismail Jam, along with several other farmers and fishermen, allege that coal-fired Tata Mundra Power Plant has resulted in widespread environmental damages.

Washington DC-based IFC, the financing wing of the World Bank, has provided USD 450 million in financial assistance to the project.

The Supreme Court said it would decide whether the IFC enjoyed immunity under the 1945 International Organisations Immunity Act.

Jam and other petitioners knocked the door of the Supreme Court this year after lower courts dismissed their petitions arguing that the IFC enjoyed immunity, like other foreign countries, under the 1945 International Organizations Immunity Act.

In their petition, the villagers argued that the Tata Mundra Power Plant has failed to comply with international environmental standards. This has resulted in devastation of local environment.

"International organisations play an ever-increasing role in the economic landscape of this country and the world. Therefore, the question whether they are absolutely immune from any kind of lawsuit - no matter how strictly commercial their activities; no matter how egregious their actions; and no matter the views of the Executive Branch - has great significance," the petitioners argued.

In 2015, the applicants - Indian farmers, fishermen, a trade union of fishworkers, and a local government entity - sued the IFC in the US District Court for the District of Columbia. They brought claims for negligence, negligent supervision, public nuisance, private nuisance, trespass, and breach of contract.

The petitioners lost the case before a district court in 2016 and the US Court of Appeals for the District of Columbia in 2017. Both the courts argued that IFC enjoys immunity.