As reports of harassment against women in 'love-jihad' incidents takes prominence in many districts of Uttar Pradesh, Chief Minister Yogi Adityanath has instructed for strict measures be taken to curb the problem. 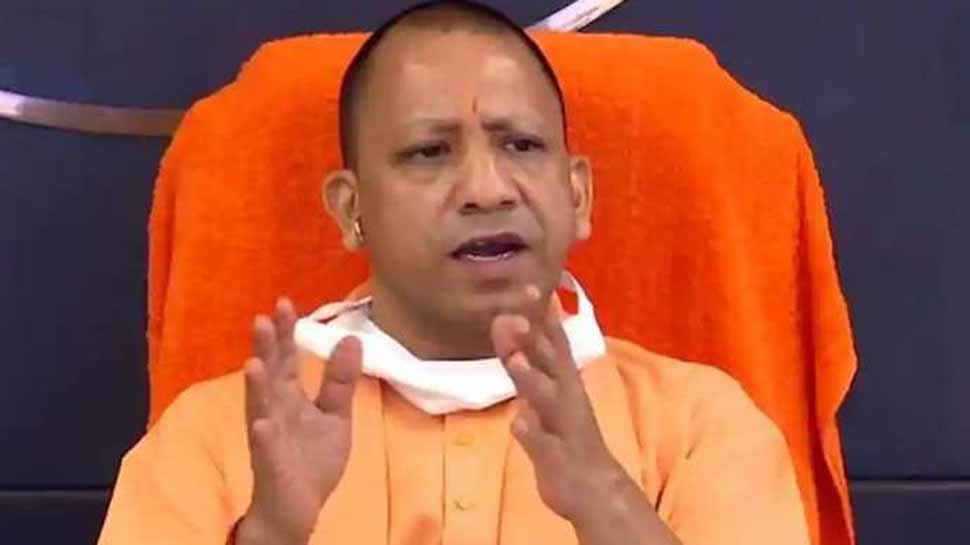 Lucknow: As reports of harassment against women in 'love-jihad' incidents takes prominence in many districts of Uttar Pradesh, Chief Minister Yogi Adityanath has instructed for strict measures be taken to curb the problem.

Recently, some reports of 'love-jihad' incidents have surfaced from Kanpur, Lakhimpur Kheri and Balrampur. As the such incidents are on th rise, CM Adityanath directed officials to make an action plan to prevent such incidents.

According to Additional Chief Secretary Avnish Kumar Awasthi, the Chief Minister has asked for instant and strict action against women`s harassment and love-jihad incidents.

In recent days, some cities reported cases of girls being trapped under the pretext of love. A young girl in Kanpur had posted a video on social media saying she would undergo religious conversion fo rtyhe consummation of her marriage.

After the video went viral, activists of the Vishwa Hindu Parishad created a ruckus outside Kidwai Nagar police station, accusing a youth of forceful religious conversion. They demanded that the accused be arrested and the girl to be handed over to them.

The VHP has been for a long time, advocating a firm action against love-jihad and have demanded a law to curb the issue.

The issue of love-jihad is not new, it has been raised previously during the Uttar Pradesh Assembly bypolls. In 2014, Yogi Adityanath used to say at election rallies, "Now Jodha bai will not go with Akbar and Alexander will be forced to give his daughter to Chandragupta Maurya."