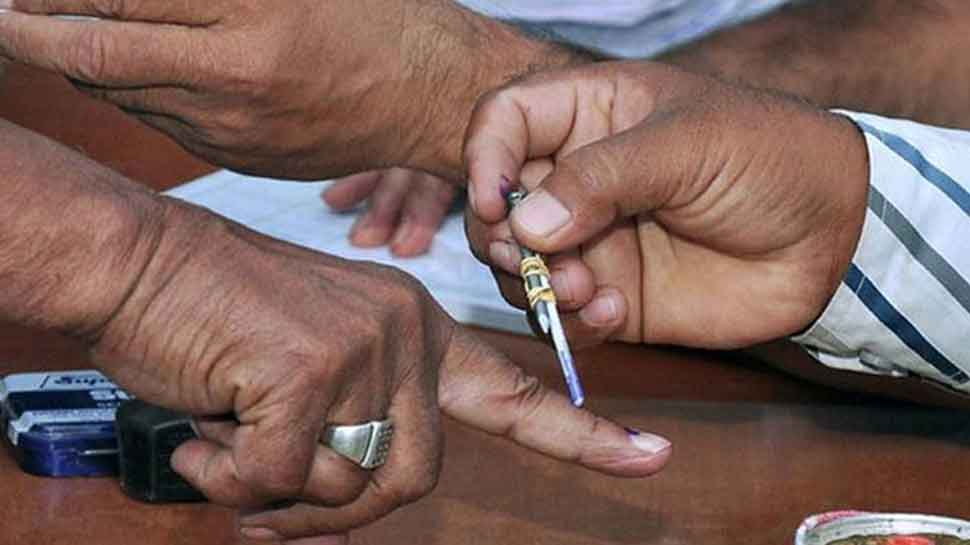 New Delhi: Uttar Pradesh, which saw voting on 11 seats, recorded the lowest polling percentage of 47 per cent among 17 states where assembly bypolls were held on Monday.

By-polls were held to 51 assembly seats and two Lok Sabha constituencies spread across 18 states. Apart from 11 seats in Uttar Pradesh, voting was also held for six in Gujarat, four in Assam and two each in Himachal Pradesh and Tamil Nadu, four in Punjab, five in Kerala, three in Sikkim, two in Rajasthan and each in Arunachal Pradesh, Madhya Pradesh, Odisha, Chhattisgarh, Puducherry, Meghalaya and Telangana.

Counting of votes will take place on October 24.